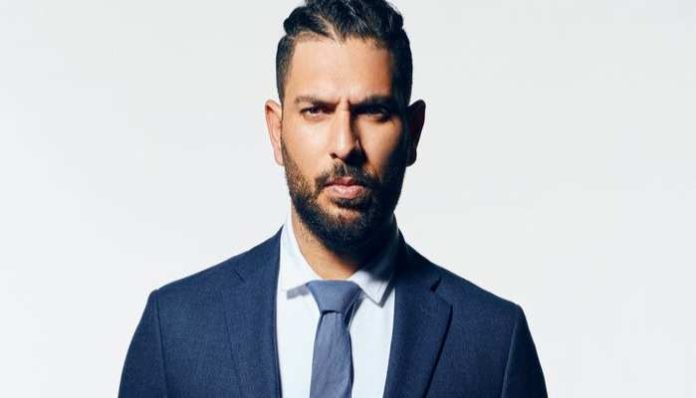 Former cricketer Yuvraj Singh was arrested and then released on bail in Haryana on Saturday, the police said, in connection with an investigation into a complaint that he had used a casteist slur in an Instagram live video against cricketer Yuzvendra Chahal.

Yuvraj Singh had earlier apologised for the “unintentional remarks” that he made in an Instagram live video with ex-teammate Rohit Sharma. His comments on leg spinner Yuzvendra Chahal were widely shared on social media that triggered outrage. 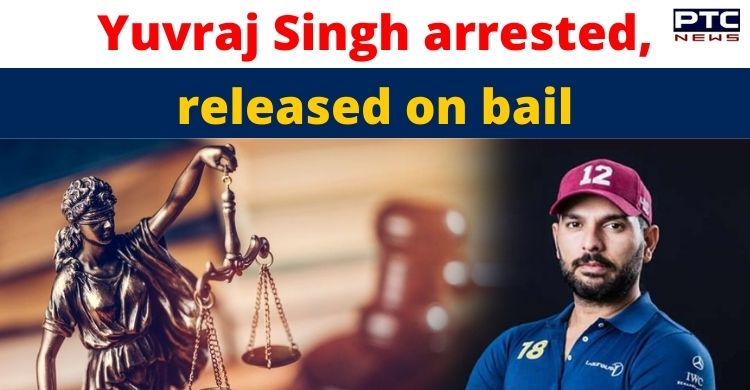 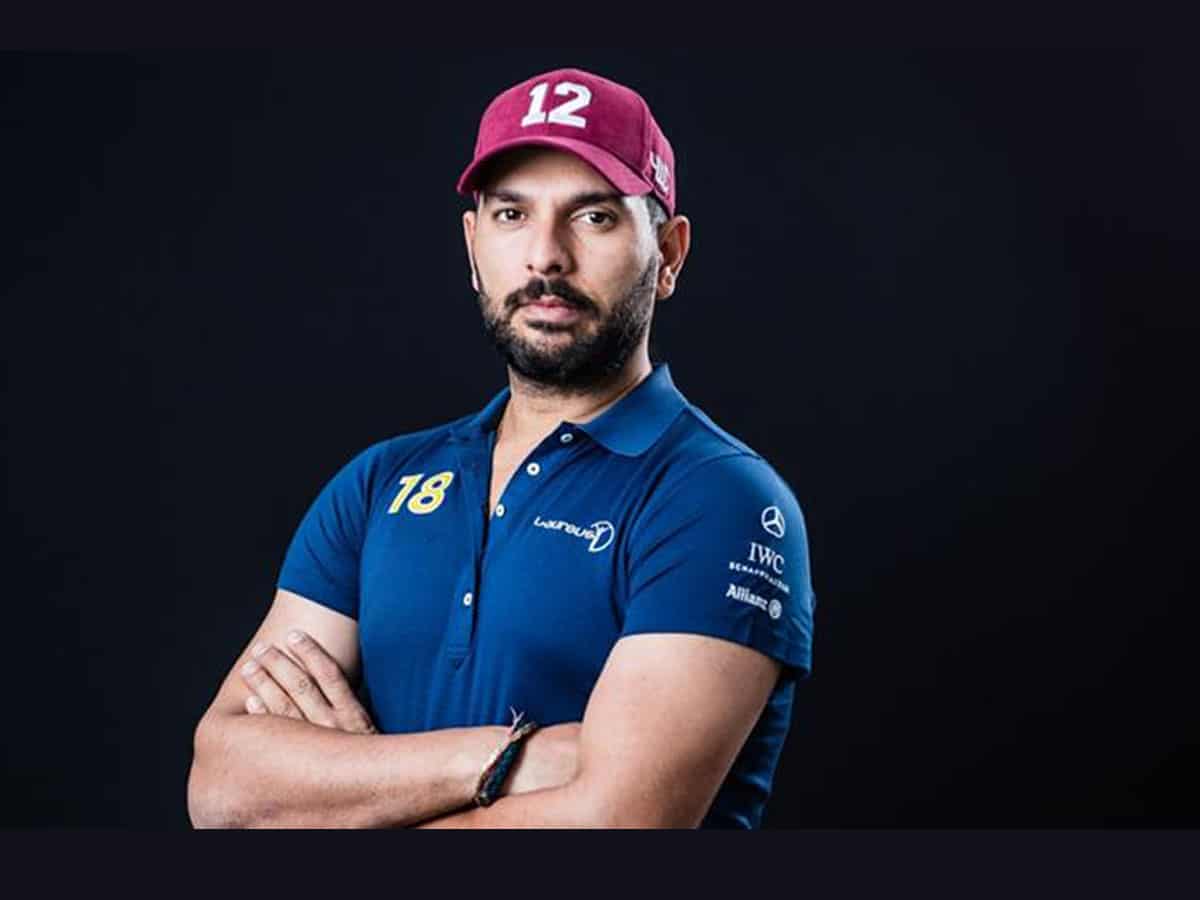 “As per court orders, Yuvraj Singh was arrested and then released on interim bail,” said a senior police officer in Haryana’s Hansi. However, Yuvraj Singh’s representative Shazmeen Kara said the former cricketer was not arrested.

As per the sources, Singh had appeared before the police in Hisar with four to five staffers, including his security personnel, who accompanied him from Chandigarh. 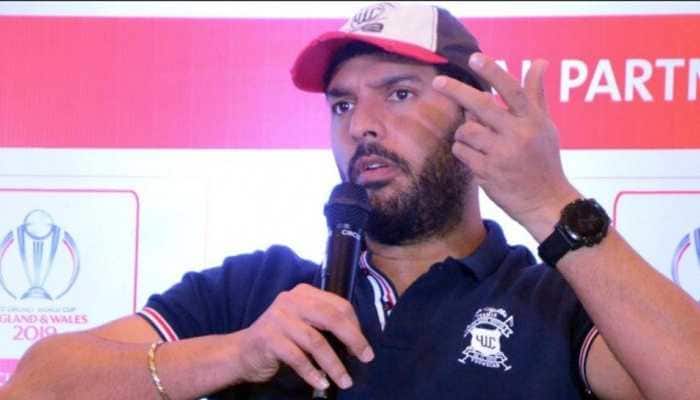 The development came following a complaint filed in February this year by a Dalit activist in Haryana. The activist demanded Singh’s arrest and registration of a case under the Scheduled Castes and Tribes (Prevention of Atrocities) Act. An FIR was filed in the case on orders of the court.

Last year, Yuvraj Singh had posted a statement on his official Twitter handle expressing regret. “If I have unintentionally hurt anybody’s sentiments or feelings”, adding that his “love for India and all its people is eternal,” he said.