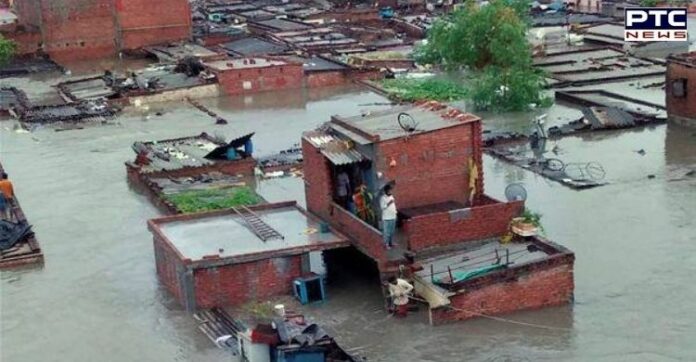 The death toll in rain-battered Uttarakhand has mounted to 46 following several incidents of flash floods and landslides in the past few days.

As per the state’s natural disaster incident report, as many as 12 people have been injured in these incidents. One died in Champawat’s Banbasa on October 17 following heavy rains. Six deaths were reported on October 18. From these, three were in Pauri, two in Champawat and one in Pithoragarh. 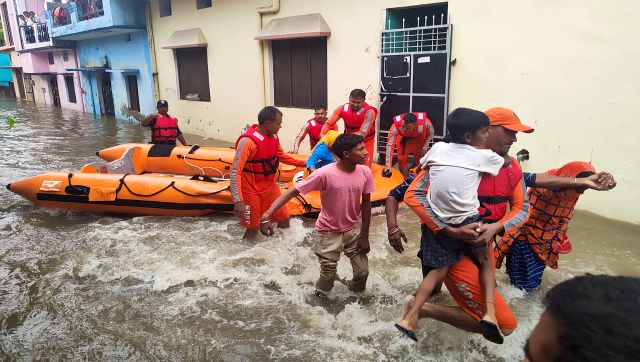 On October 19, Uttarakhand registered 39 more deaths. Of these, the highest number of deaths (28) were reported in Nainital, six in Almora, two each in Champawat and Udham Singh Nagar, and one in Bageshwar.

Meanwhile, of 12 injuries reported in the state, four were from Chamoli, two each from Champawat, Almora, Nainital and Pauri. Damage to properties has also been recorded in Uttarakhand following incessant rains. Nine houses have either been damaged partially or completely.

As per the report, 11 people are still missing. Uttarakhand Chief Minister Pushkar Singh Dhami on Tuesday conducted an aerial survey of areas affected due to heavy rainfall in the state. 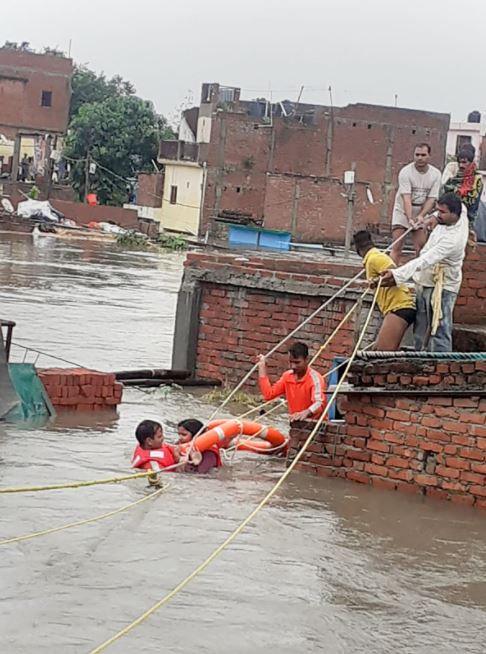 He also announced a compensation of Rs 1,09,000 for those who lost their houses and Rs 4 lakh to the families of the deceased.

Dhami also assured of all possible help to those who lost their livestock due to heavy rains-triggered flash floods and landslides in Uttarakhand.

Union Home Minister Amit Shah is also scheduled to visit the state today to take stock of the situation arising out of heavy rainfall. He will hold review meetings and also conduct an aerial survey on Thursday, said sources.