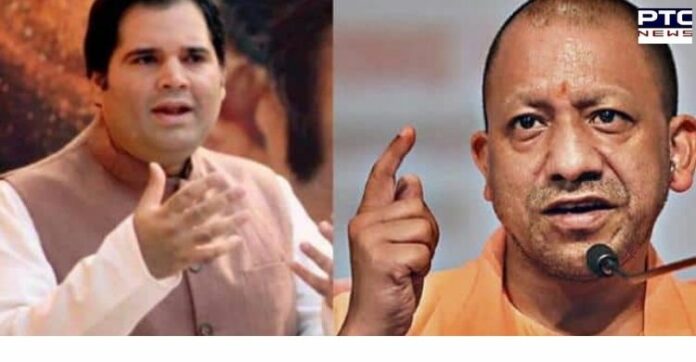 Bharatiya Janata Party (BJP) Pilibhit MP Varun Gandhi on Saturday alleged that farmers in Uttar Pradesh are not getting appropriate price for their crops and urged the Yogi Adityanath-led state government to give farmers the rights that they deserve.

His remarks came during a visit to the flood-affected areas in Uttar Pradesh’s Bareilly where he also heard the grievances of flood victims and assured them of compensation. 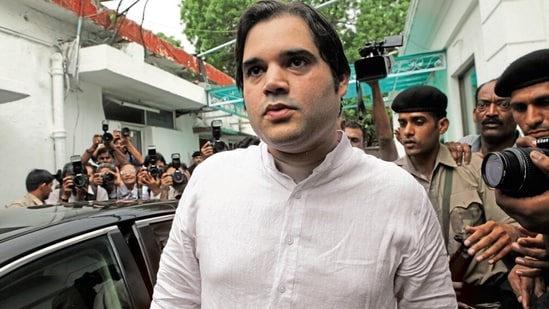 “Farmers are today fighting for their rights. They want a proper price for their crops which they are not getting. The government should give farmers the rights that they deserve. I aim to help in building an India where nobody needs to beg anyone for the fulfilment of their rights. I aim to make an India where a son of a farmer gets his school fees submitted on time,” said the BJP MP.

Earlier, Varun Gandhi had tweeted, “Samodh Singh, a farmer from UP, was trotting around in the mandis to sell his paddy crop for the last 15 days when he was disappointed when the paddy was not sold, he set himself on fire. Where has this system brought the farmers to stand? The need of the hour is to rethink agriculture policy.”

Earlier on Friday, Varun Gandhi visited his constituency, Pilibhit, and criticised the Yogi Adityanath-led Uttar Pradesh government for not doing enough for people affected by floods. 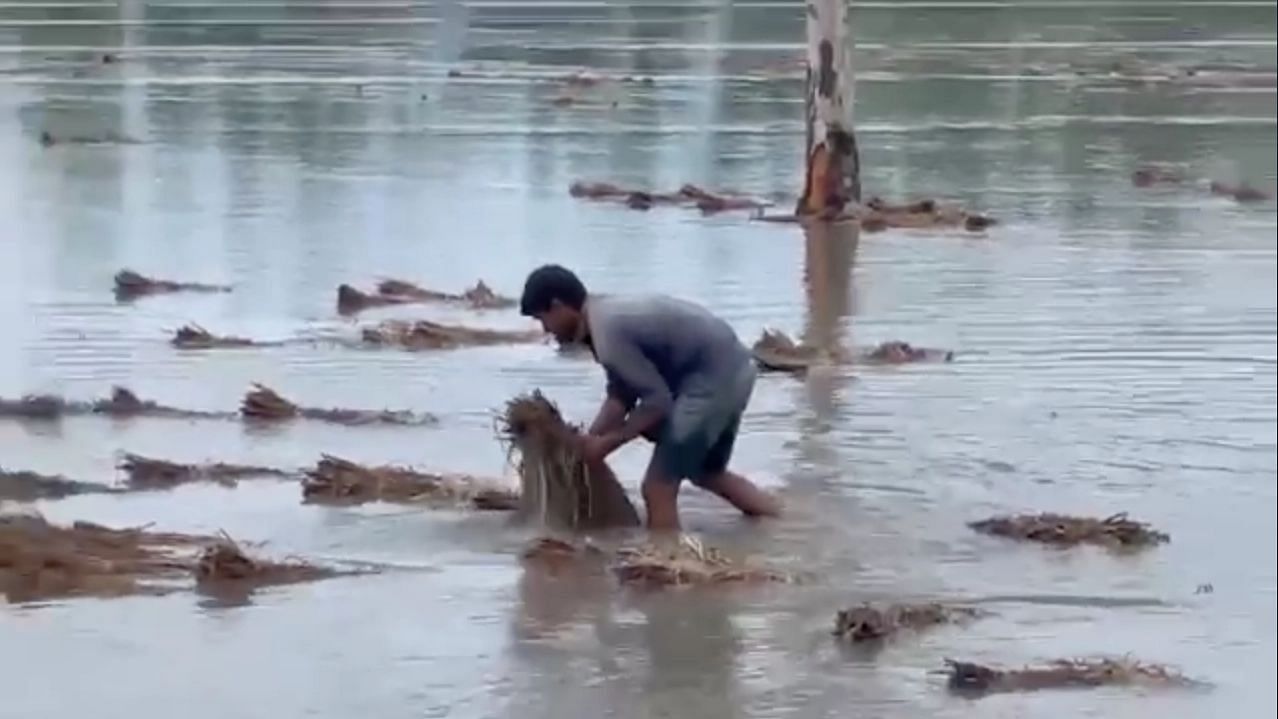 Taking to Twitter, he had said, “Much of the Terai is flooded. Donating dry rations by hand so that no family is hungry till this calamity ends. It’s painful that when the common man needs the system the most, he’s left to fend for himself. If every response is individual-led then what does ‘governance’ mean.”

Pilibhit District Magistrate Pulkit Khare had on Friday said that heavy rains lashed Pilibhit district on October 18 night and affected a total of 49 villages. Out of these 38 were affected majorly and 11 villages partially.

Khare had said, “The rescue operation was started since then. The Indian Air Force helped in rescuing 26 and 14 people in the first and second phases and there has been no loss of lives so far. Medical services and food distribution has been provided and will continue further. For farmers who lost their crops, the compensation will be given immediately.” 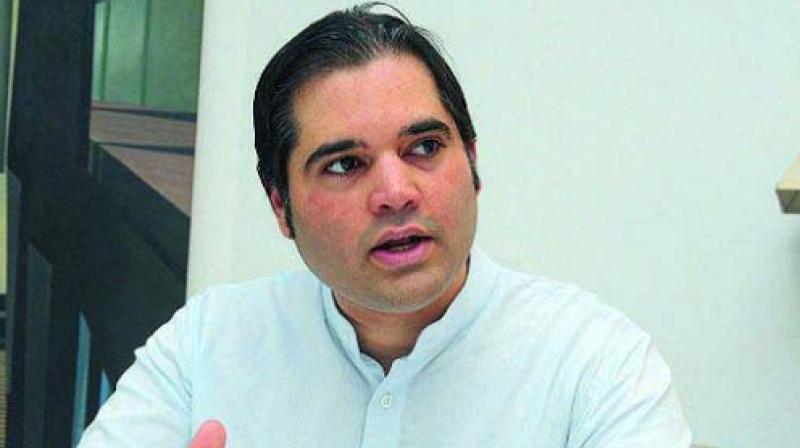 Bareilly District Magistrate Nitish Kumar said heavy rain in the hills and surrounding areas had caused flooding which wreaked havoc in about 42 villages in Bareilly.

Meanwhile, as per the IMD, rainfall is likely in isolated places of Western Uttar Pradesh on October 23 and October 24. 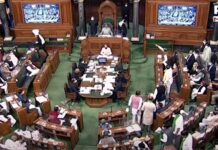 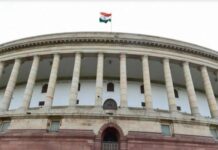