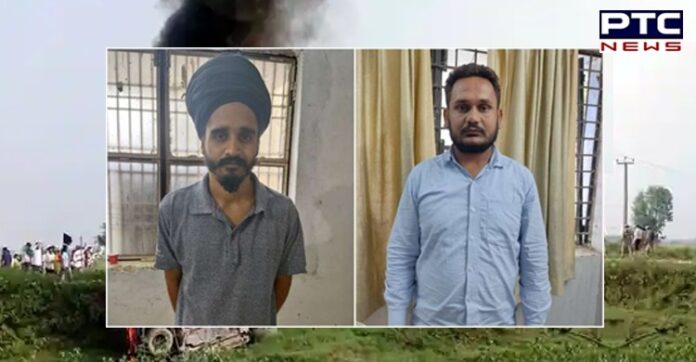 The Special Investigation Team (SIT) formed to investigate the Lakhimpur Kheri violence in Uttar Pradesh arrested two demonstrators on Tuesday for their alleged involvement in the case.

As per the SIT, the accused have been identified as Vichitra and Gurvinder Singh. The arrest was made based on an FIR filed by another accused Sumit Jaiswal, the SIT informed.

Earlier, the Uttar Pradesh Police’s Special Investigation Team (SIT) had arrested three persons on Saturday (October 23). They were reportedly in one of the SUVs that drove into a group of protesters on October 3, killing four farmers. A journalist was also killed.

The SIT identified those arrested as Mohit Trivedi, Rinku Rana and Dharmendra, all of whom are from Lakhimpur Kheri. 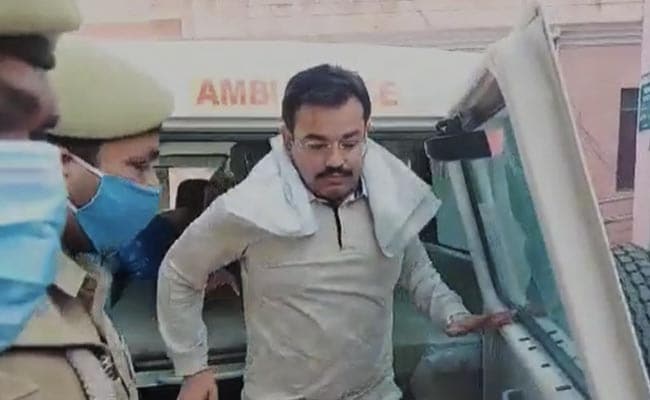 With this, the number of people arrested in connection with the killing of the farmers and the journalist rose to 15.

Case dates back to October 3

On October 3, 2021, hundreds of farmers in the Tikunia area of Lakhimpur Kheri district of Uttar Pradesh were returning after staging protests against the Centre’s three farm laws. The protestors were blocking UP Deputy Chief Minister Keshav Prasad Maurya’s visit to Banbirpur village when they were hit from behind by a speeding Thar SUV car, that also ran over them. Two other vehicles in the convoy followed the first car and allegedly crushed the injured, who were lying on the ground. 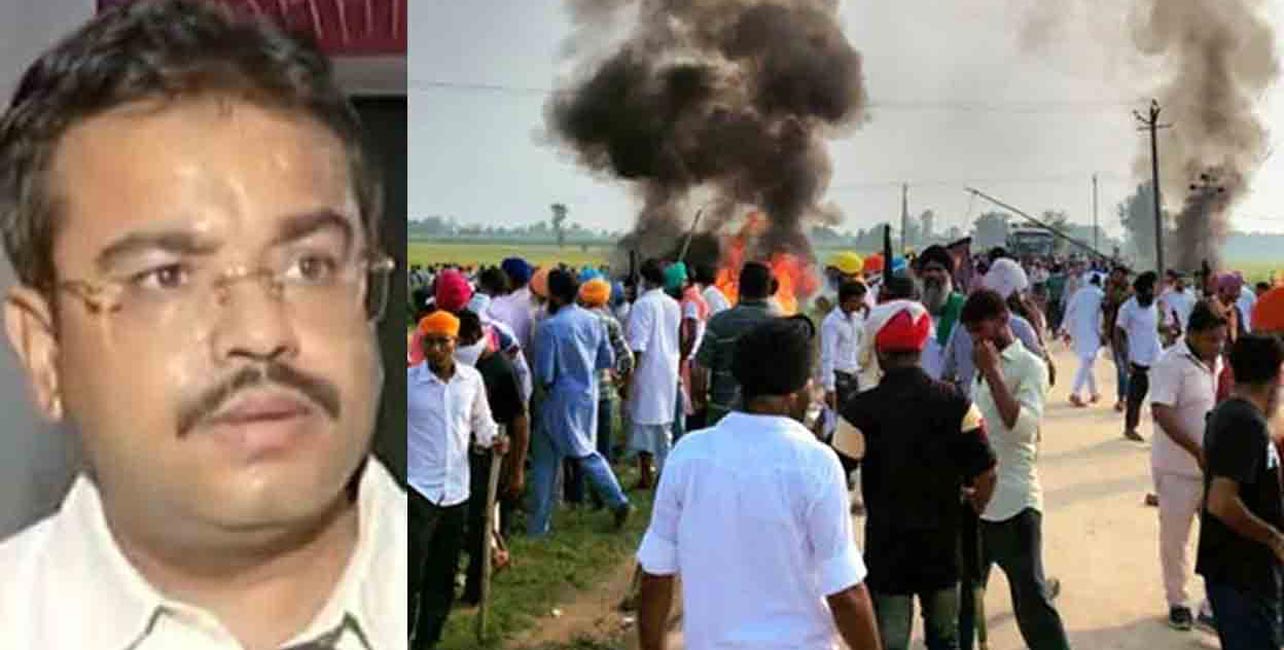 Eight persons, including four farmers, were killed. Raman Kashyap, a journalist with a private TV news channel, was also among those killed. His father, who had witnessed the incident, said his son Raman Kashyap was hit by the car and grievously injured. 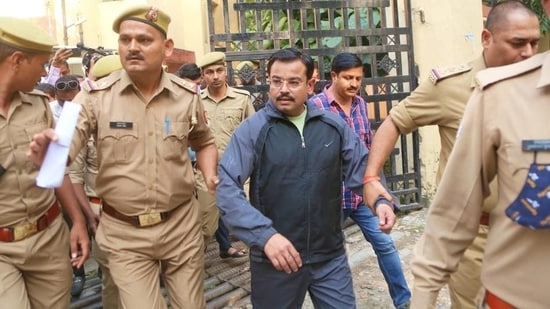 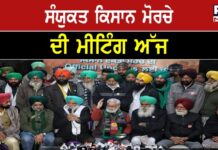 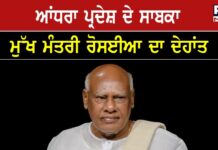 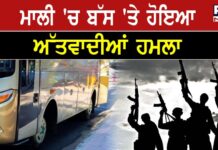