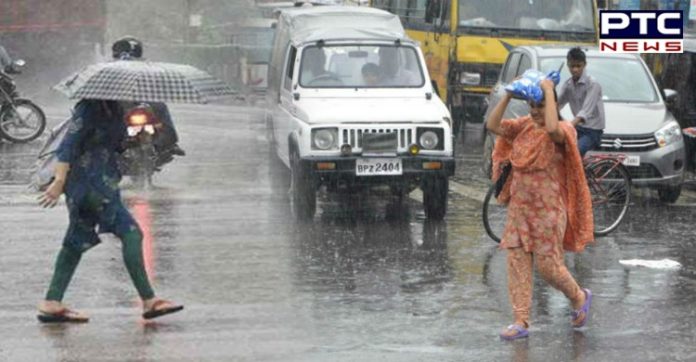 The Indian Meteorological Department stated that similar weather conditions were likely over Andaman and Nicobar Islands where gusty wind blow with speed up to 40-50 kmph is very likely at isolated places. 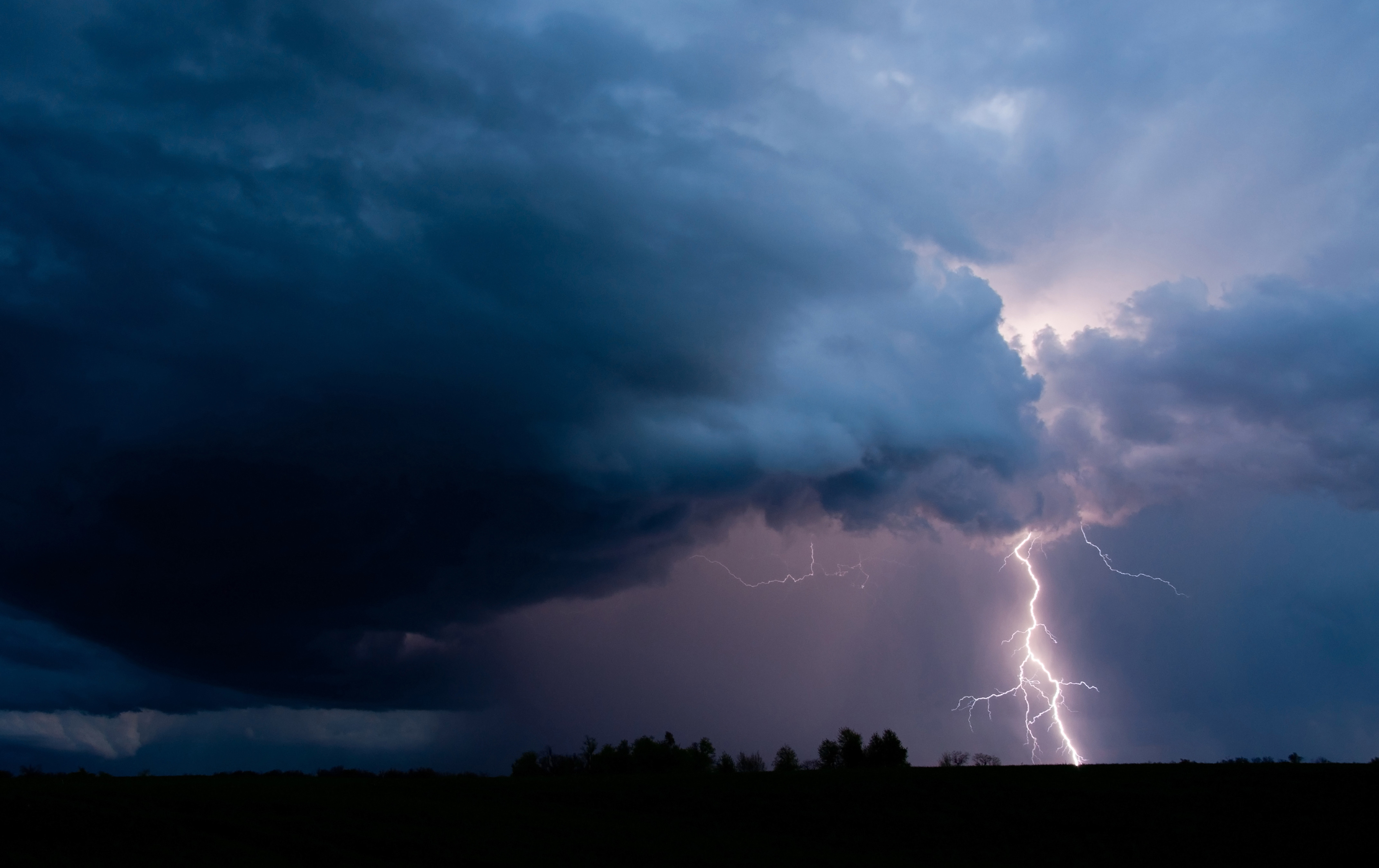 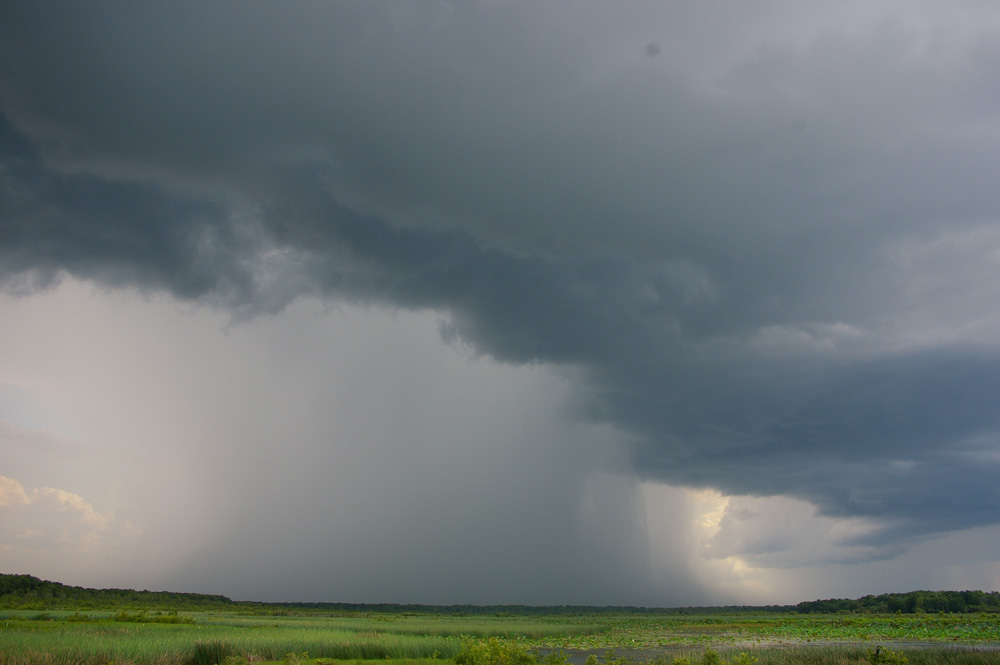 Strong winds up to the speed of 40-50 kmph gusting to 60 kmph is very likely over Southwest and West central Arabian Sea. It also announced that there will be “no significant change in temperatures over the country during next 5 days”.

For the next two days, there is possibility of fairly widespread rainfall over most parts of Northeast, East India, Telangana and Islands