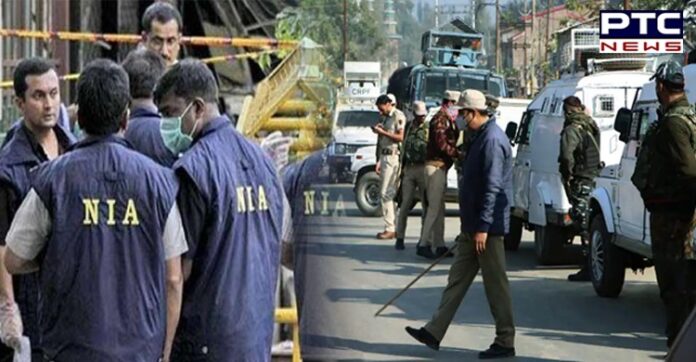 The National Investigation Agency (NIA) conducted raids at 11 places in Jammu and Kashmir in a recent terrorism conspiracy case, the agency said on Wednesday.

The case pertains to the hatching of conspiracy for undertaking violent terrorist attacks by members of proscribed terrorist organizations such as Jaish-e-Mohammad (JeM), Lashkar-e-Taiba (LeT), Hizb-ul-Mujahideen (HM), Al Badr, and their frontal affiliates such as The Resistance Front (TRF), Peoples’ Anti-Fascist Front (PAFF). 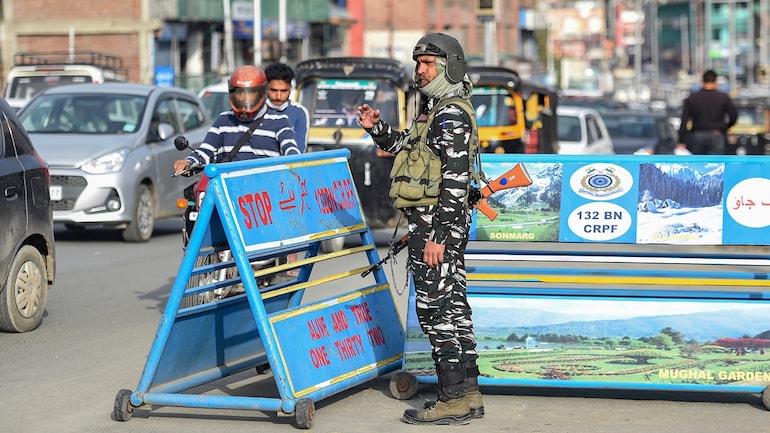 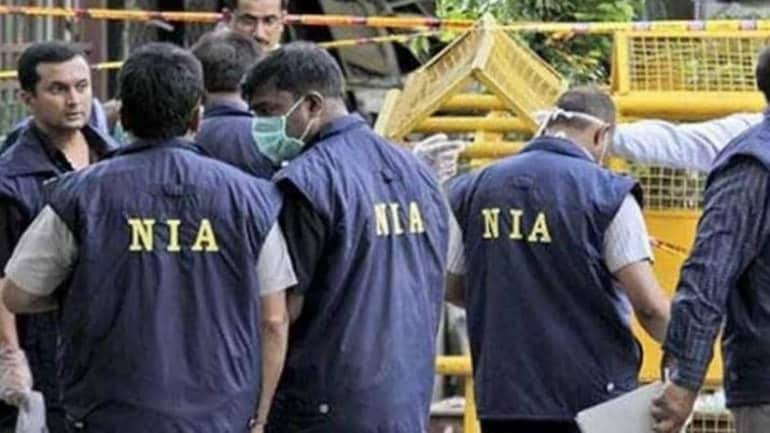 The raids are part of NIA’s attempt to crack down on overground workers (OGWs) of terror outfits. Dozen of people have been taken by the NIA in the case of terrorism conspiracy.

Last week, NIA conducted raids at 16 locations across Jammu and Kashmir, and other cities, including Parimpora, Chattabal, Chanapora, Solina, and Chattabal. 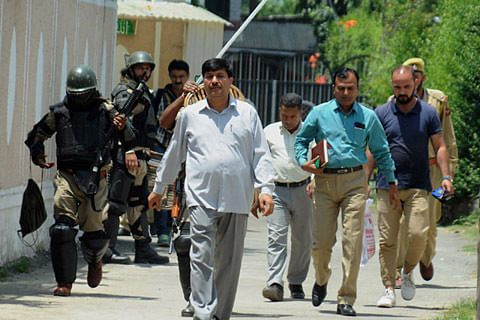 The development comes following a series of attacks on non-local workers in Jammu and Kashmir. In October, 11 people have lost their lives in separate shootings.

The recent killings have triggered panic among migrant workers who started leaving Kashmir.