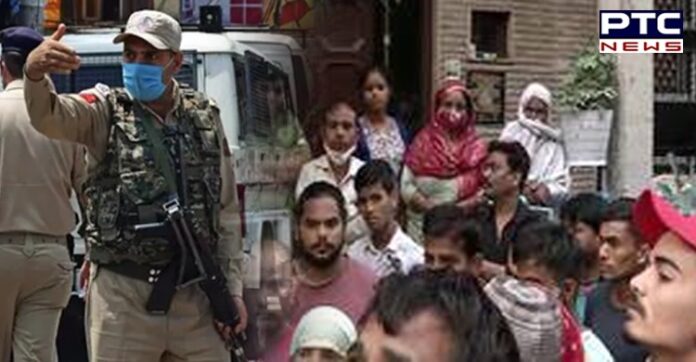 In a purported video, which has been circulated on social media, it can be seen students of the college are celebrating Pakistan’s victory against India and raising anti-India slogans on Sunday. Earlier in the day, Shiv Sena leader Sanjay Raut tweeted a purported video, stating that the victory of Pakistan against India in the T20 World Cup 2021 match was celebrated and anti-India slogans were raised in Kashmir during Union Home Minister Amit Shah’s visit to the union territory of Jammu and Kashmir. Raut, while tweeting in Hindi said, “It is certainly a matter of concern that Pakistan’s victory and India’s defeat in the T20 WC was celebrated in such a manner and anti-India slogans were raised, that too during Union Home Minister Amit Shah’s Kashmir visit. The central government should take this seriously. Jai Hind!! Vande Matram!”

On Sunday, Pakistan defeated India by 10 wickets and none of the Men in Blue bowlers were able to leave an impact as Babar Azam and Mohammad Rizwan took the bowling to the cleaners. 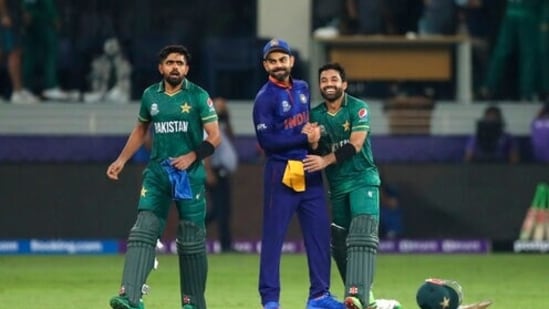 This was for the first time that Pakistan defeated India in a World Cup match. Also, it was the first T20I victory for Pakistan in which the Men in Green won by 10 wickets.