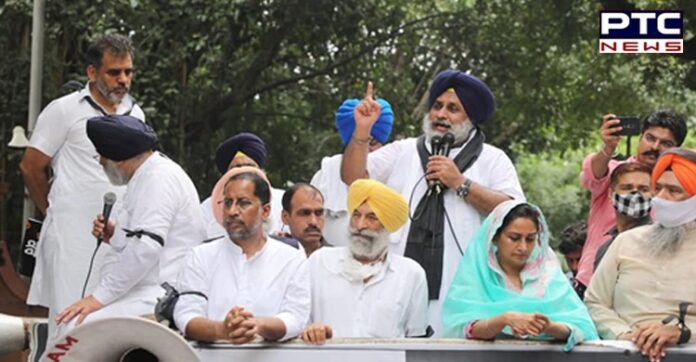 In an order to maintain peace, Sukhbir Singh Badal appealed to the workers to maintain peace and depart to Punjab following langar at Gurdwara Sahib. The SAD president also said that he along with 14-15 senior SAD leaders court arrests. 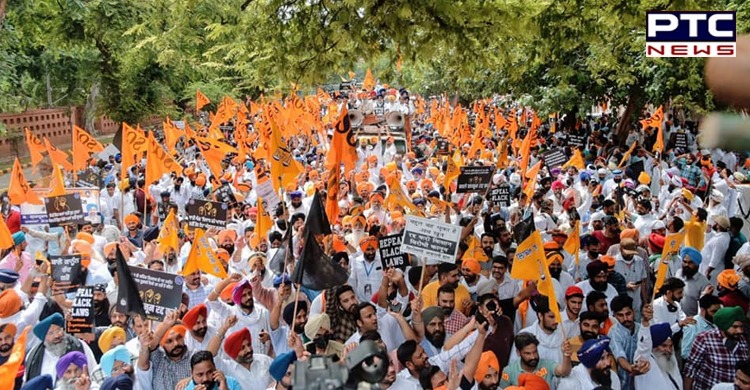 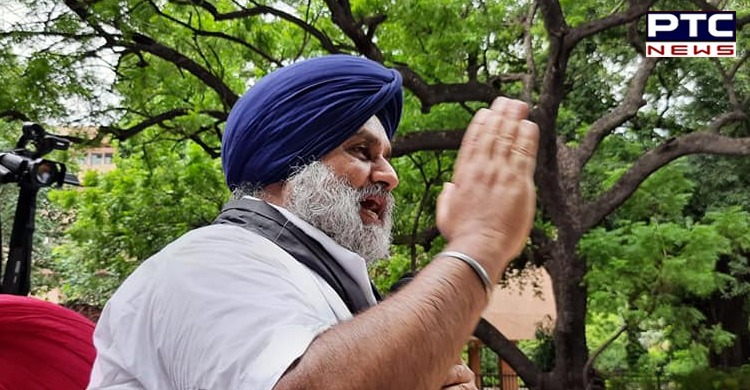 It is worth mentioning here that Harsimrat Kaur Badal and Sukhbir Singh Badal had opposed the passage of farm laws in Parliament. They were the only two MPs who voted against these bills.

Even Harsimrat Kaur had resigned from the ministry after which the Shiromani Akali Dal had quit the NDA and broke its alliance with the BJP. 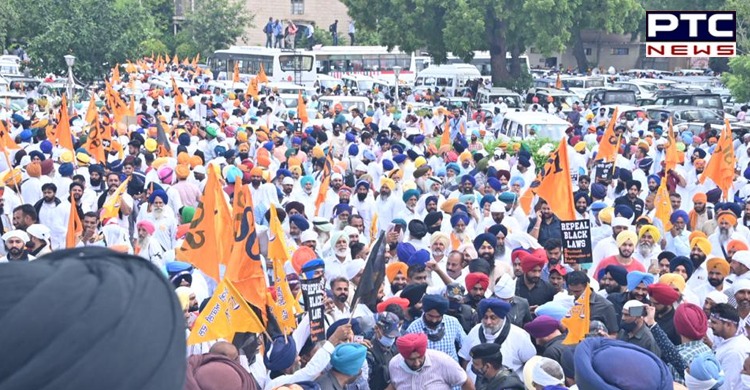 Farmers have been protesting against the three newly enacted farm laws: Farmers’ Produce Trade and Commerce (Promotion and Facilitation) Act, 2020; the Farmers Empowerment and Protection) Agreement on Price Assurance and farm Services Act 2020 and the Essential Commodities (Amendment) Act, 2020.