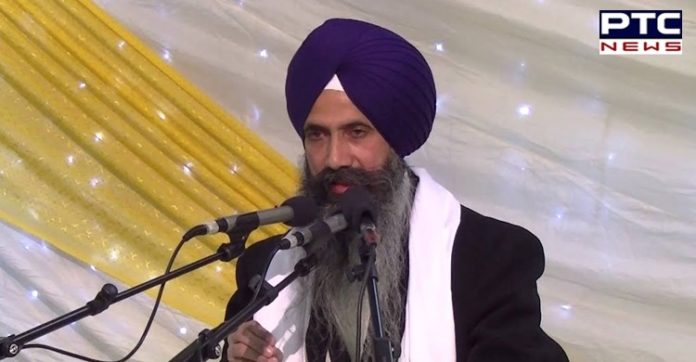 Giani Sukhjinder Singh, who was serving as Granthi Sevadar at sanctum sanctorum Sri Harmandir Sahib in Amritsar, passed away on Wednesday.

Giani Sukhjinder Singh was dealing with several health issues and took his last breath on Wednesday at around 7:00 am.

He was serving as a Granthi Singh at Sri Harmandir Sahib for the past few years.

During his association with the Shiromani Gurdwara Parbandhak Committee (SGPC), he also served as a head Granthi at Gurdwara Sri Tarn Taran for a long time before getting transferred to Sri Harmandir Sahib, also known as Golden Temple, in Amritsar.

Giani Sukhjinder Singh had good knowledge about the religious scriptures of the Sikh religion. 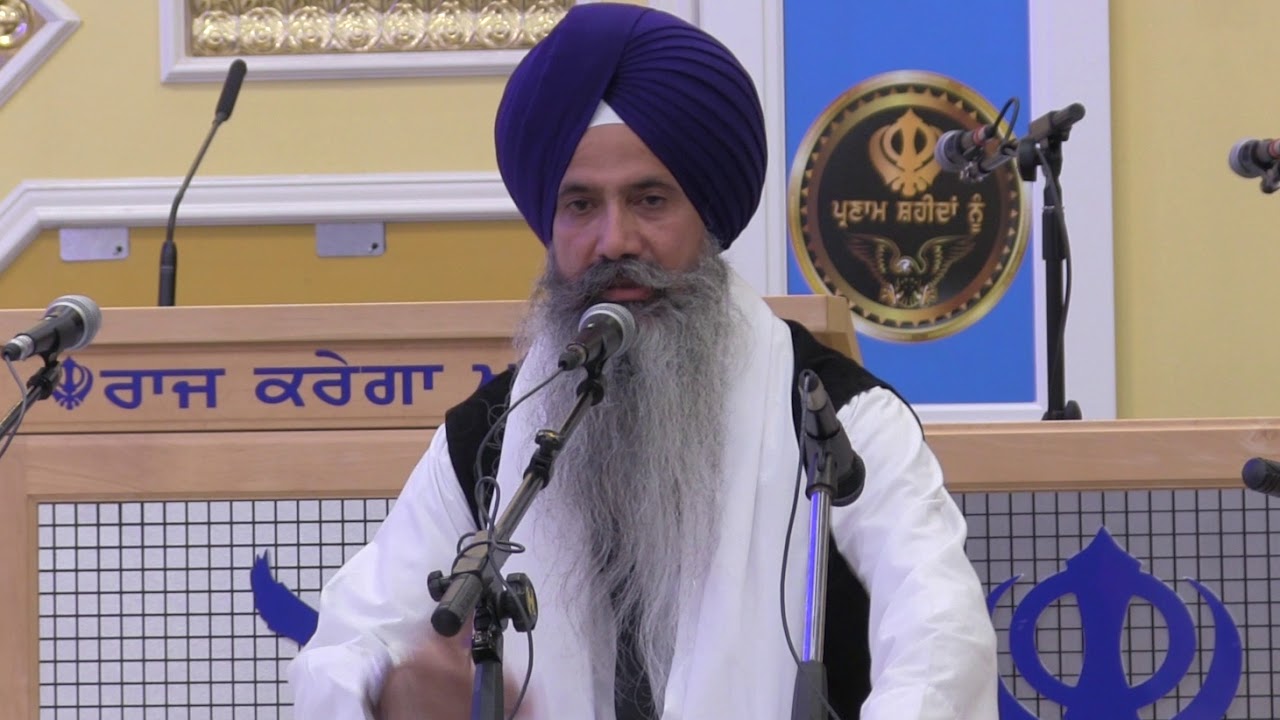 The SGPC president Bhai Gobind Singh Longowal has expressed deep grief over the demise of late Granthi Sevadar. He also extended condolences to family members of the late Granthi Singh.

Meanwhile, the Shiromani Akali Dal (SAD) also expressed its grief. It took to Twitter and wrote: “The entire Shiromani Akali Dal is deeply saddened by the passing away of Giani Sukhjinder Singh Ji, Granthi Singh Sahib of Sachkhand Sri Darbar Sahib, who devoted his life to the service of Guru Ghar bestowed by Akal Purakh. May God bless him with eternal abode at his feet.”