Sensex and Nifty Today: The equity benchmark indices extended their bull run during early hours on Monday with auto stocks leading the rally. The sectoral indices were mixed with Nifty auto and realty up by 0.6 percent. But Nifty financial service, metal, and pharma were in the negative zone.

Meanwhile, Asian shares edged higher as a disappointing US payrolls report promised to keep policy there super-loose for longer, but also clouded the outlook for global growth and inflation. 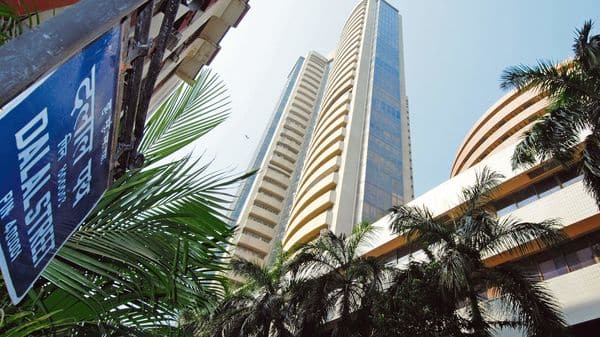 A holiday in the United States made for thin conditions and kept MSCI’s broadest index of Asia Pacific shares outside Japan to a small gain of 0.2 percent. 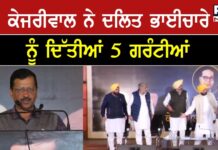 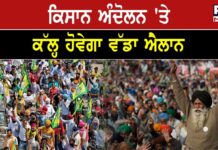