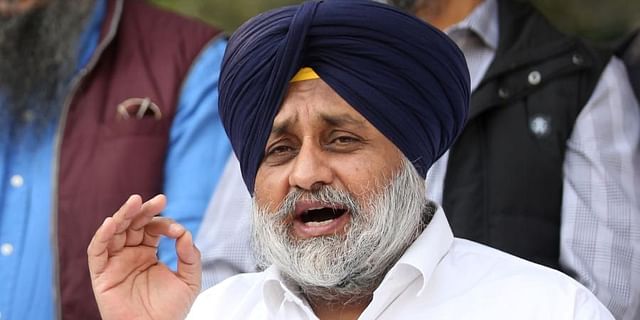 Earlier, the SAD had announced Yunas Mohammad as party candidate from Malerkotla. However, his name has been withdrawn and has been replaced by Nusrat Ali Khan.

The party, led by Sukhbir Singh Badal, has so far announced 87 candidates for the Punjab Assembly elections 2022. The Shiromani Akali Dal (SAD) has forged an alliance with the Bahujan Samaj Party (BSP) for the upcoming polls.

According to the seat-sharing arrangement between the two political parties, the Mayawati-led BSP will field candidates from 20 of the 117 Assembly seats in Punjab, while the remaining seats will be contested by the SAD. 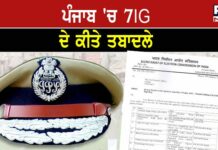