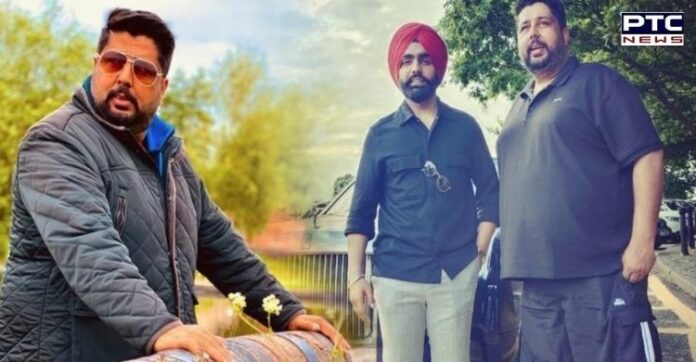 Kaka Kautki death: In a shocking piece of news, a renowned Punjabi actor Kaka Kautki has taken his heavenly abode on Friday, November 26. Reportedly, the actor suffered a heart attack which is said to be the cause of the death.

Earlier, he has done several films like Sufna, Surkhi Bindi, Qismat 2, Guddiyan Patole, and many others. Meanwhile, the Punjabi industry started sharing condolences after hearing the heartbreaking news of Kaka Kautki’s death surfaced.

The late actor will also be seen in ‘Sher Bagga’ and ‘Lekh’ which are yet to be hit the screens.

Gurnam Bhullar shared a heartfelt note for the actor. Everyone in the industry, along with his fans, were shocked due to the sad demise of Kautki.

As per the report, his final rites will be performed at the Kharar Cremation Ground. 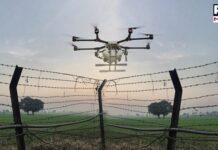 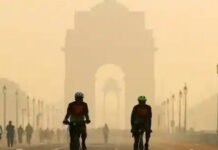 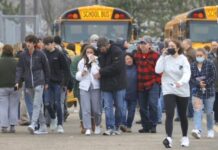 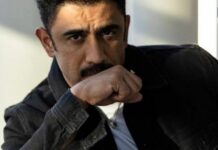