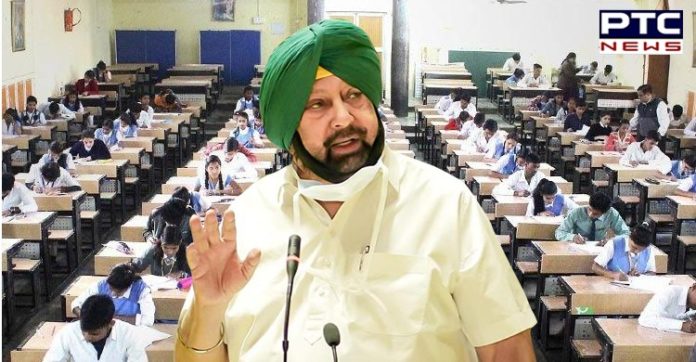 The colleges and universities in Punjab will re-open from November 16, as per the guidelines issued by the Punjab government. 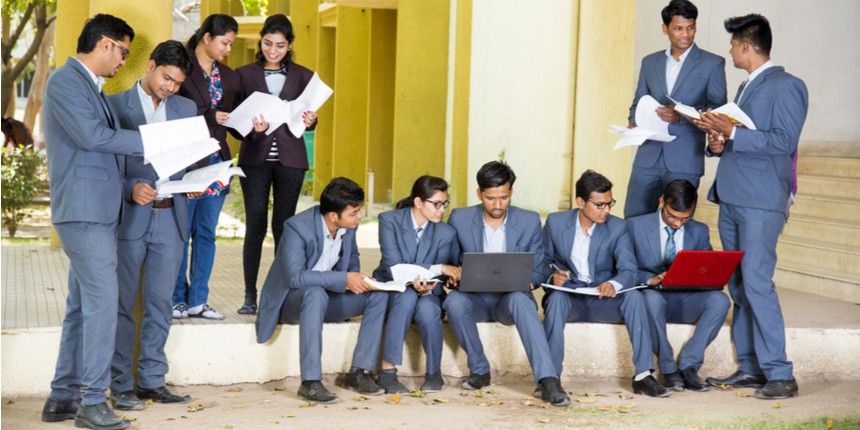 “It is in continuation to the office letter dated October 12, vide which guidelines on reopening of Higher Education Institutions for research scholars (PH.D) and post-graduate students in science and technology streams requiring laboratories and experimental works were permitted to open in areas outside containment zones after October 15 in Punjab,” the order stated. 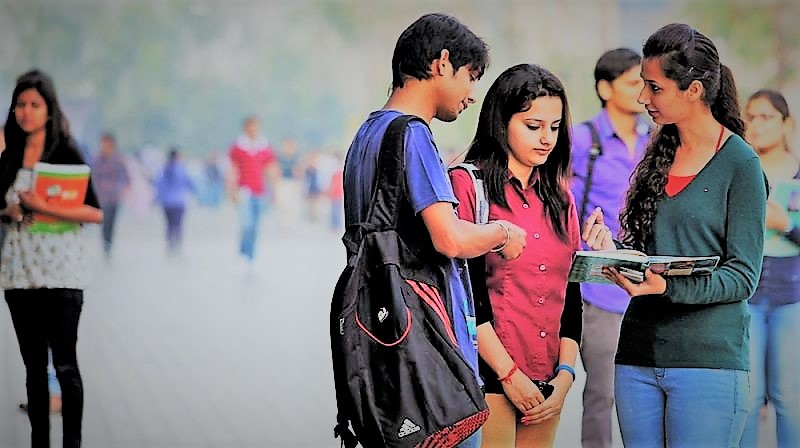 “It has now been decided to reopen all the Higher Education, Medical Education and Research and Technical Education institutions including all Universities and Colleges in areas outside containment zones in the state from November 16, 2020,” it added.

Furthermore, it stated that “the classes for Final year students of Universities and colleges under the Medical Education and Research Department shall commence from November 9.” “All these institutions shall strictly observe the SOP to be framed by their respective administrative department in consultation with the Department of Health and Family Welfare, Government of Punjab and the Ministry concerned of the Central government,” it concluded.