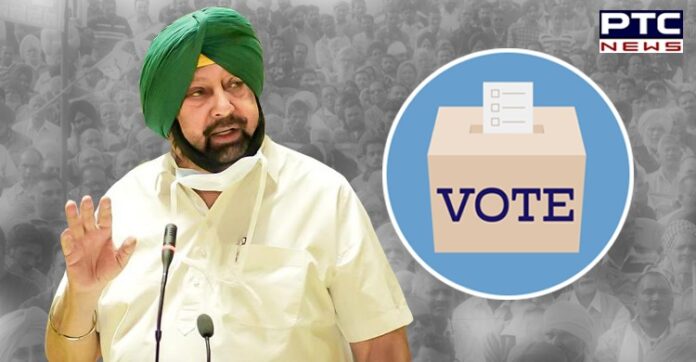 Punjab Assembly elections 2022: Former Punjab Chief Minister Captain Amarinder Singh on Wednesday announced that he will soon share the name and symbol of his new party once it is confirmed by the Election Commission.

“Yes, I will be forming a new party. The name will be announced once the Election Commission clears it, along with the symbol. My lawyers are working on it,” Captain Amarinder Singh said ahead of Punjab Assembly elections 2022. He addressed the press conference sharing the details of the achievements of his 4.5 years of government in Punjab. 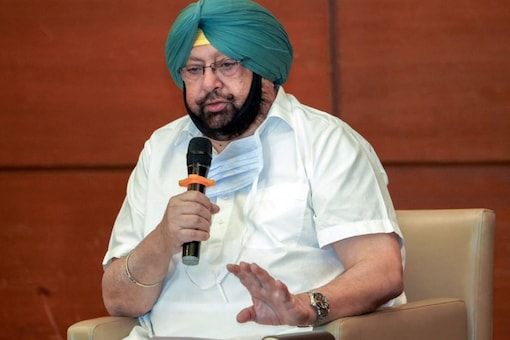 Earlier, Amarinder Singh media advisor Raveen Thukral had announced through a series of Tweets, former Punjab Chief Minister will launch a party of his own.

In the tweets earlier, Singh had also claimed that his new political outfit might form an alliance with the BJP too if the issues of farmer protest are resolved in the interest of farmers. 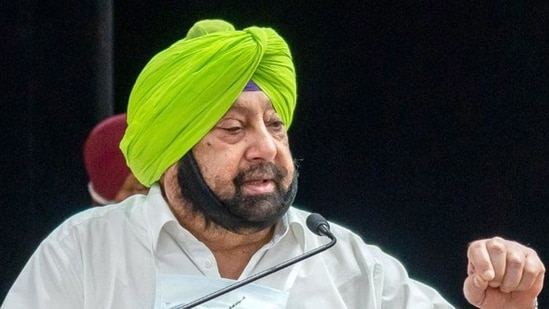 Singh resigned last month as the chief minister and had announced that he will be quitting the Congress after months of a rift with Congress state chief Navjot Singh Sidhu.

He had resigned ahead of Congress legislature party meeting which was called amid unending factional battles in the ruling Congress in the state. Singh was replaced by Charanjit Singh Channi as the chief minister of the state.