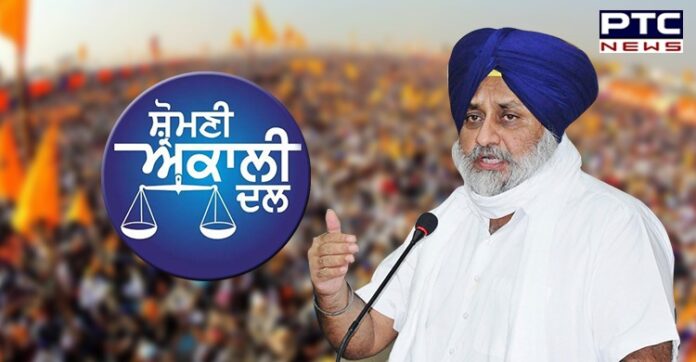 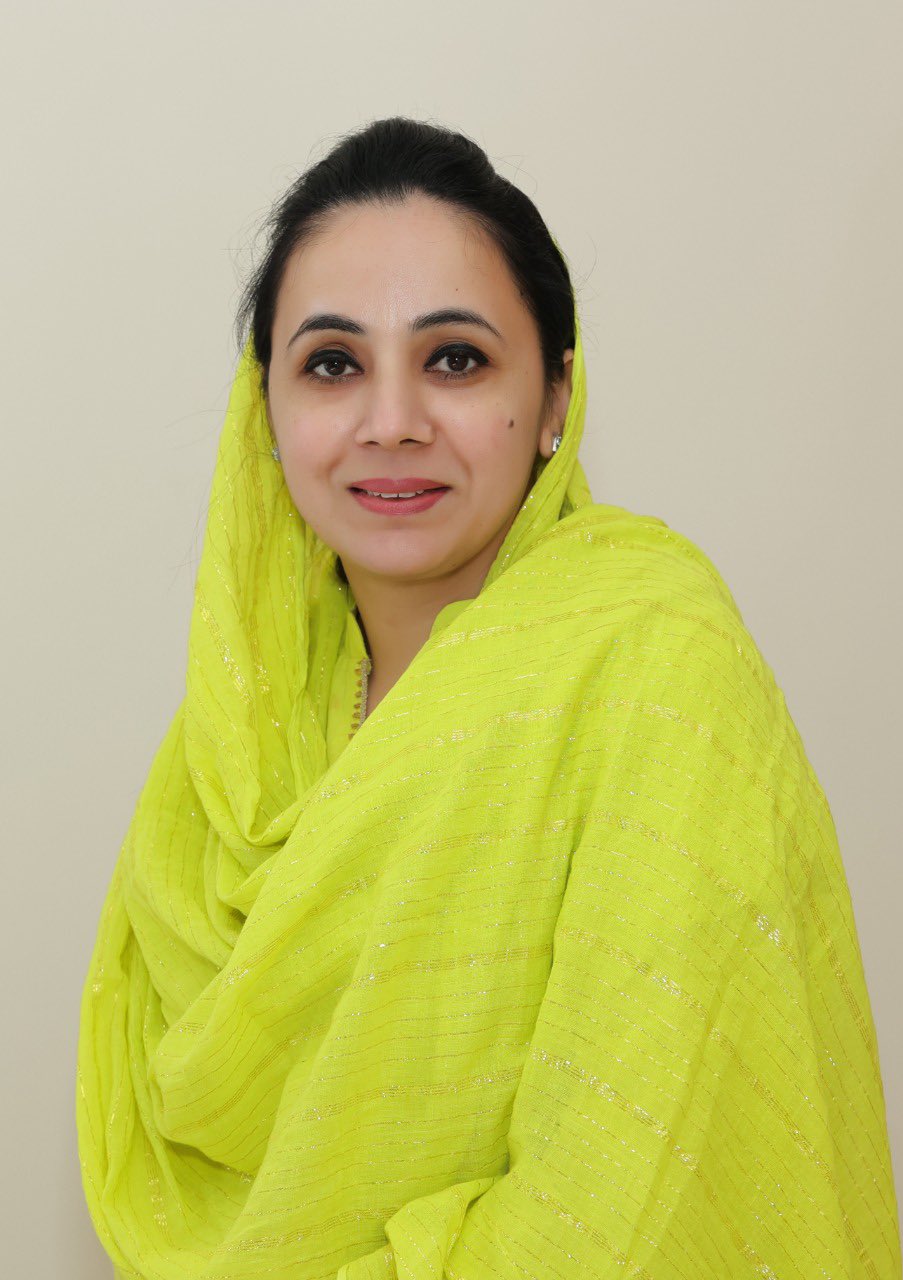 Now, the total number of party nominees declared so far is 78. The Shiromani Akali Dal is contesting the upcoming Assembly elections in Punjab in alliance with Mayawati’s Bahujan Samaj Party (BSP).

As per the seat sharing arrangement, the SAD would contest on 97 seats and the BSP on 20 seats out of the total 117 Vidhan Sabha seats. 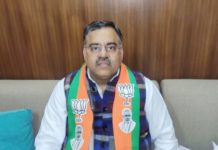 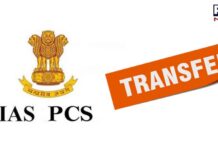 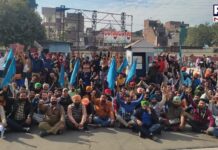 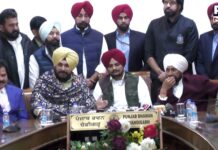 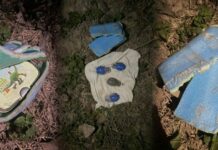