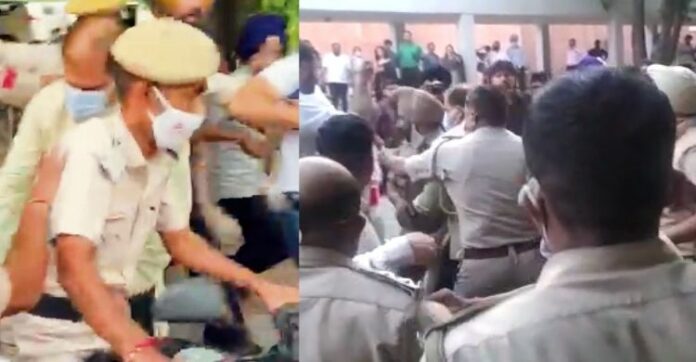 Panjab University Senate election: In a shocking incident, Panjab University Vice-Chancellor Prof Raj Kumar was ‘manhandled’ by protesting students outside the Law Auditorium on the campus on Wednesday.

According to information, Prof Raj Kumar had come to the auditorium to cast his vote for Panjab University Senate election. As soon as he came out after casting his vote, he was surrounded by the protesting students. 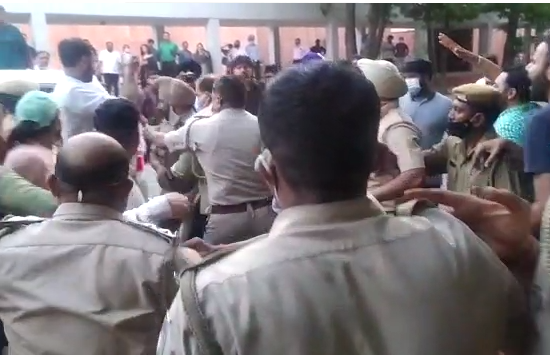 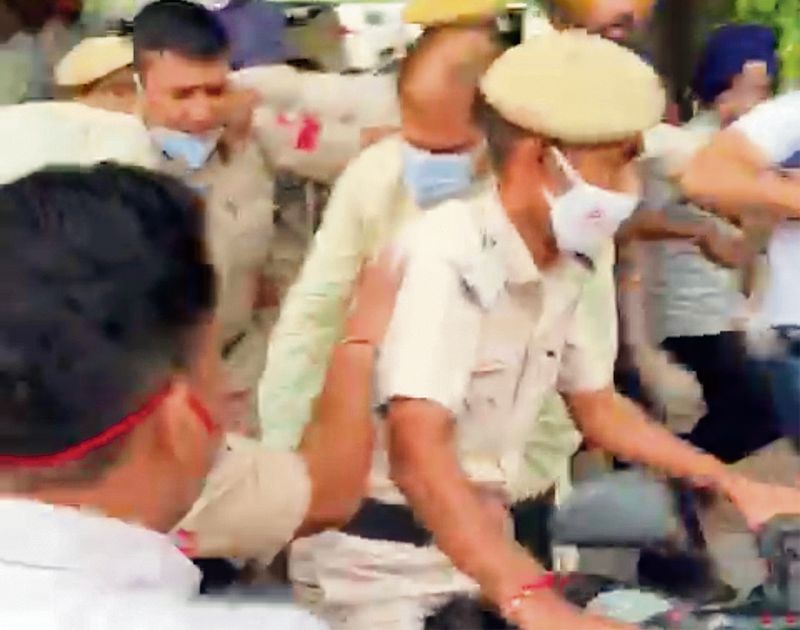 Several student organisations have been protesting in support of their demand for the opening of Panjab University and for conducting graduate constituency elections for the Senate.

Six members of the Goyal group won the Panjab University Senate election of ordinary fellows to the Senate.

Rajesh Gill was elected from the faculty of languages with 48 votes, while Gurpal Singh Sandhu bagged 35 votes. Keshav Malhotra got 141 votes from the combined faculty, while Naval Kishore secured only 107 votes. 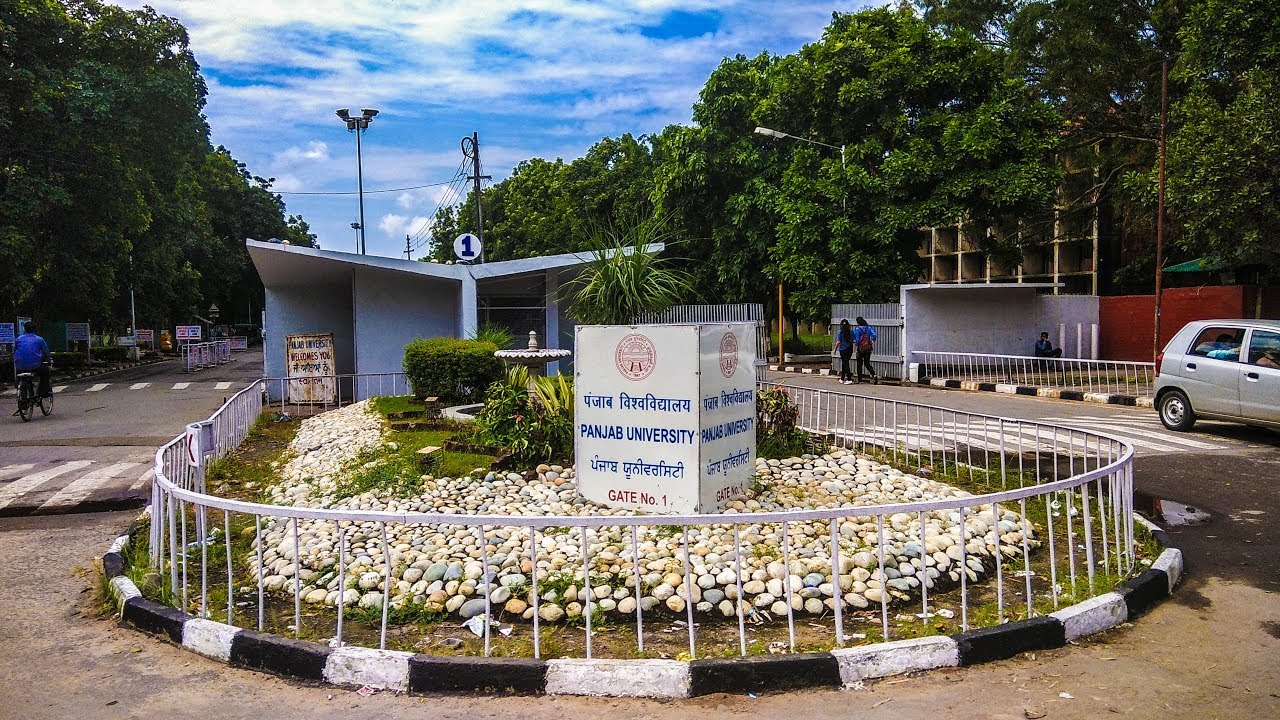