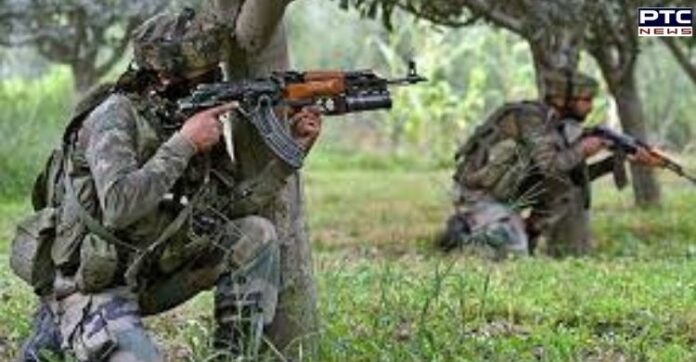 Poonch encounter: Two policemen and an Army Jawan sustained injuries after terrorists opened fire on Sunday morning in the Bhata Durian area of Poonch in Jammu and Kashmir.

An official communique by the Jammu and Kashmir Police said, “Zia Mustafa, a Pakistani LeT terrorist was taken to the Bhata Durian for identification of terrorist hideout during the ongoing operation in which three army jawans and a JCO were martyred.” 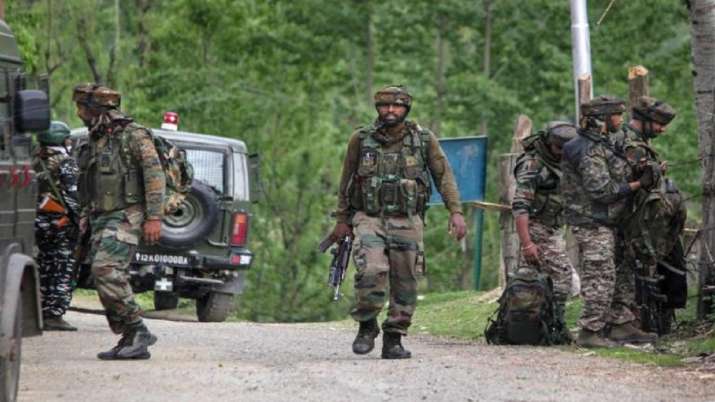 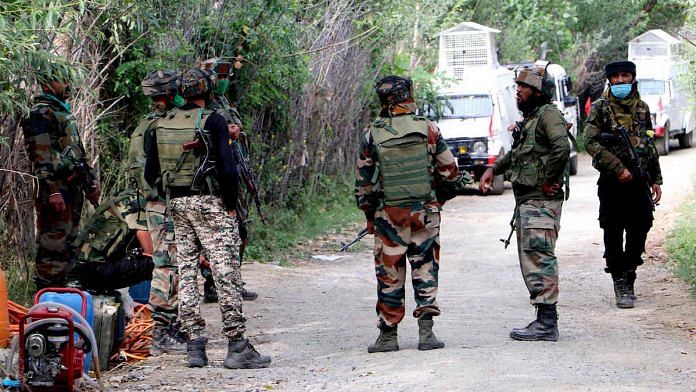 “During the search when the team approached hideout, terrorists again opened fire on the joint team of police and army personnel in which two policemen and an army jawan sustained injuries. Mustafa also sustained injuries and he could not be extracted from the site due to heavy fire,” Jammu and Kashmir Police said in a statement on Poonch encounter.

On Sunday morning, heavy gunfire was heard as the Indian Army’s counter-terrorist operation was underway in the Bhata durian forest area of Poonch district.

More details are awaited in this matter.