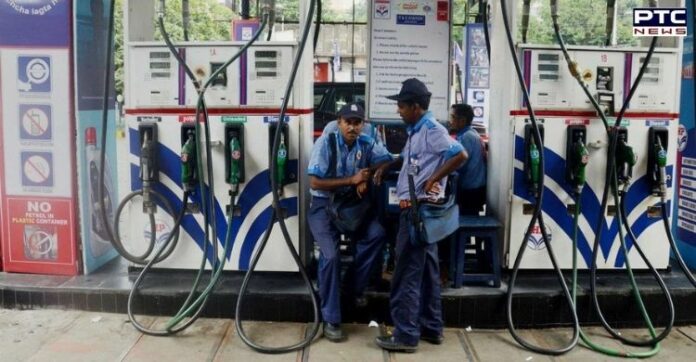 Petrol and Diesel Price in India: Petrol prices have been hiked after a 22 days-hiatus while diesel rates have been increased for the fourth consecutive day on Tuesday, September 28.

Among the four metro cities, the fuel prices are the highest in Mumbai. It is pertinent to mention that the fuel rates vary across the states due to value-added tax or VAT. 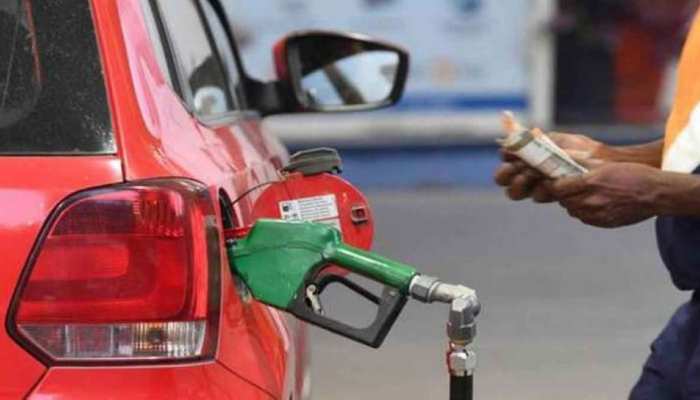 State-run oil companies including Indian Oil, Bharat Petroleum, and Hindustan Petroleum revise the fuel rates on a daily basis, by keeping in mind the crude oil prices in international markets as well as the rupee-dollar exchange rates.

Any change in petrol, diesel prices come into force with effect from 6 am every day.