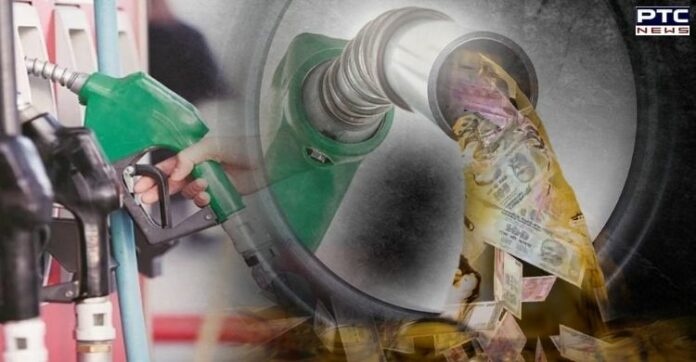 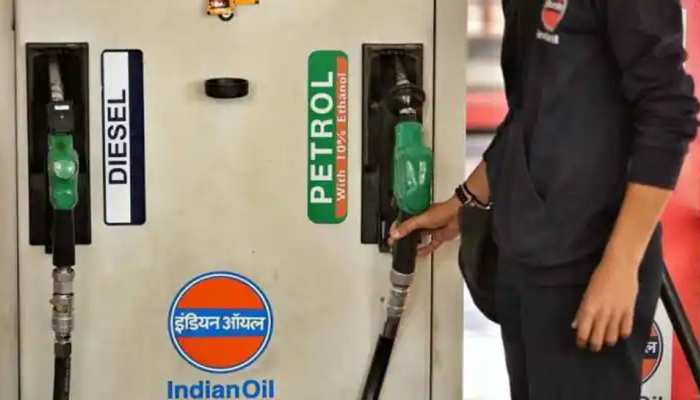 Petrol and diesel in India have been priced at Rs 106.10 per litre and Rs 97.33 per litre, respectively, in West Bengal’s Kolkata.

Oil companies started raising auto fuel prices over a week ago. The pause on the prices on October 12 and 13 came after a seven-day consecutive rise. On Saturday, the prices were raised for the third consecutive day after a two-day pause.

Meanwhile, former Finance Minister P Chidambaram said that “the government has been collecting Rs 33 per litre for petrol and Rs 32 a litre for diesel.” “This is extortion,” he said.