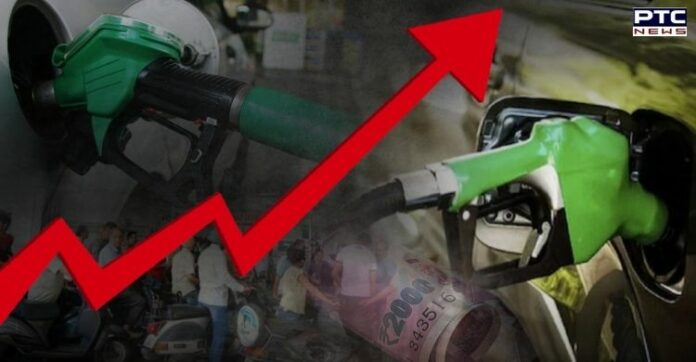 In Mumbai, the petrol is being retailed at Rs 107.71 per litre while diesel was being sold at Rs 97.52 per litre. The petrol and diesel prices in the national capital have been increased by 25 and 30 paise, respectively. 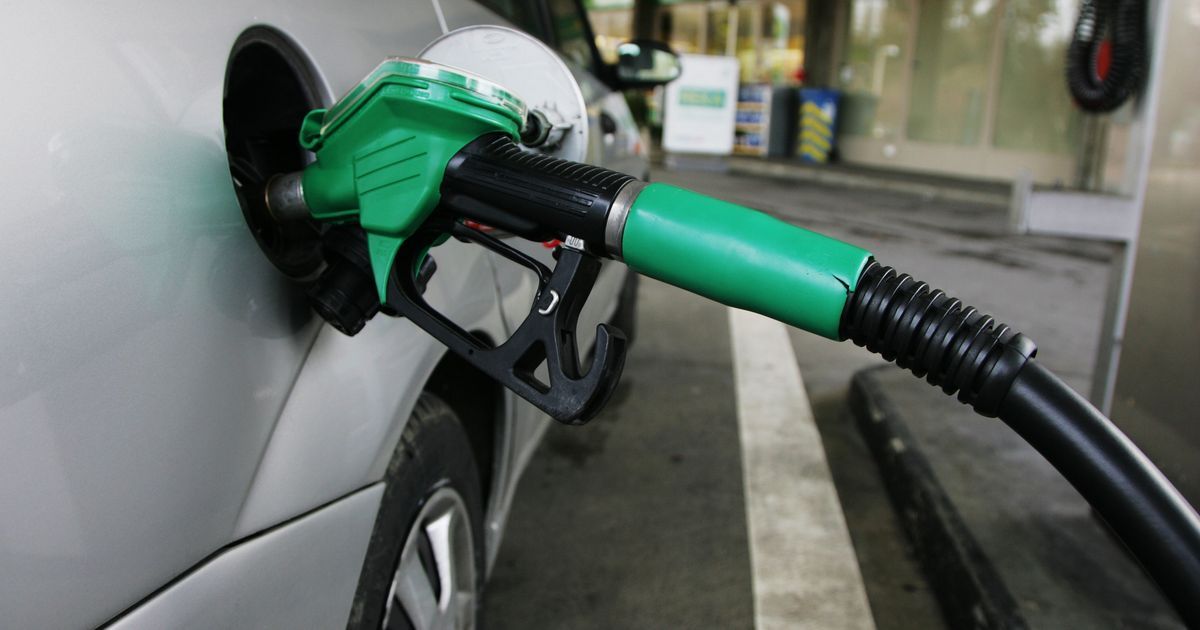 Earlier on Tuesday, the petrol price was increased for the first time in 2 months after July 17 while diesel registered its fifth hike since September 24. The fuel price hike during May-July period took petrol prices to Rs 100-a-litre mark in more than half of the country. Similarly, diesel also crossed that level in at least three states.