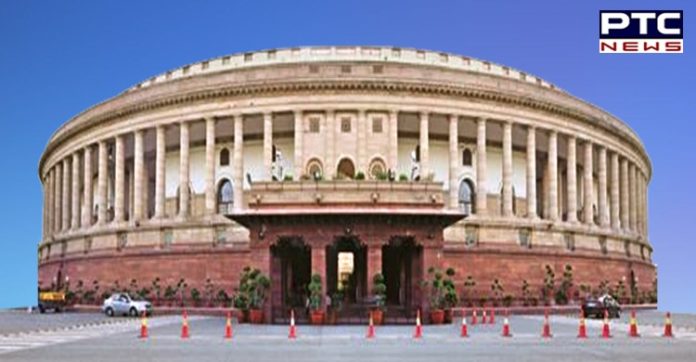 Parliament Winter Session 2021: Amid ruckus by the opposition, the Rajya Sabha on Monday passes the Farm Laws Repeal Bill 2021. 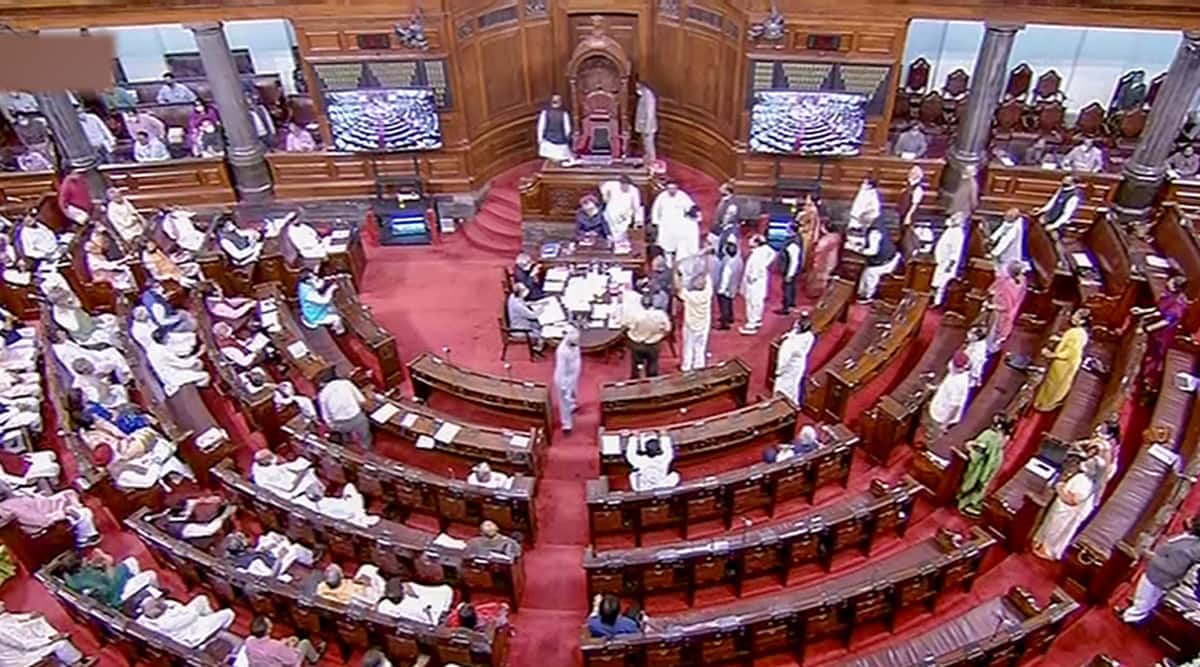 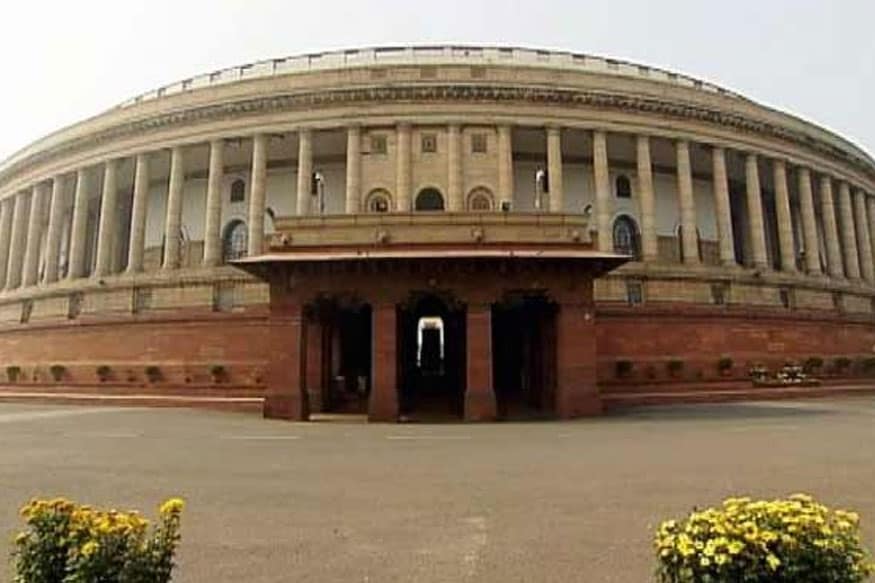 The Farm Laws Repeal Bill, 2021 seeks to repeal the Farmers’ Produce Trade and Commerce (Promotion and Facilitation) Act, 2020, the Farmers’ (Empowerment and Protection) Agreement of Price Assurance, Farm Services Act, 2020, and the Essential Commodities (Amendment) Act, 2020. Farmers have been protesting against the three central farm laws on various borders of Delhi since November 2020. In an address to the nation on November 19, Prime Minister Narendra Modi announced the repealing of the three Central farm laws on the day of Guru Nanak Jayanti. The bill was cleared by the Union Cabinet last week.

The winter session of Parliament is scheduled to conclude on December 23.

On the other side, the Bharatiya Kisan Union leader Rakesh Tikait said that the agitation will continue until the issues like MSP and withdrawal of cases against protesting farmers would not be solved. 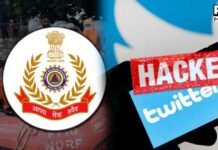 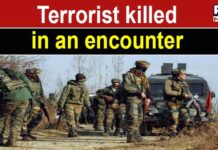 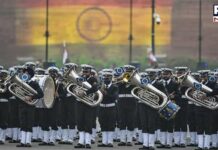