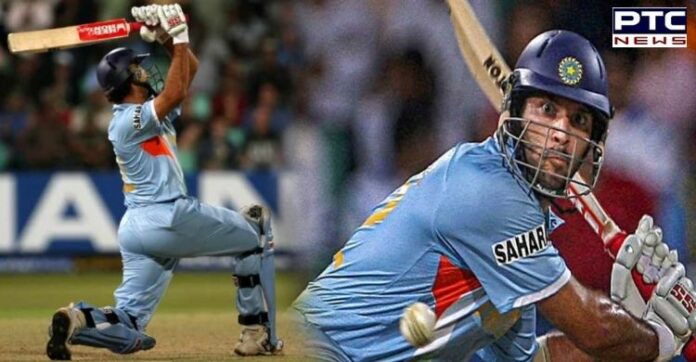 It was on this day, 14 years ago, when former India all-rounder Yuvraj Singh scripted history in the shortest format as he smashed six sixes in an over against England in the first-ever T20I World Cup in 2007.

Yuvraj Singh smashed 6 sixes in Stuart Broad’s over and scored his fifty of just 12 balls, which is still the fastest fifty in the T20 format. 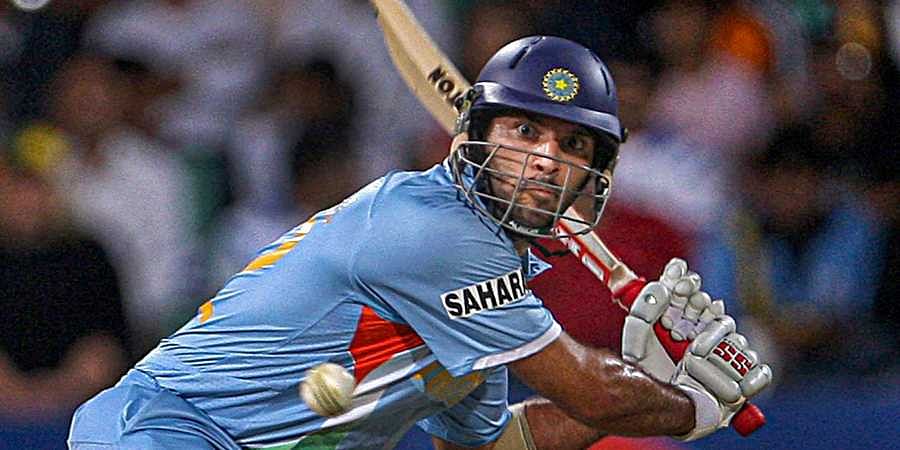 In that match between India and England, the Men in Blue won the toss and opted to bat first. Yuvraj came out to bat when Robin Uthappa’s got dismissed and he provided the late flourish allowing India to post 218 runs on the board. 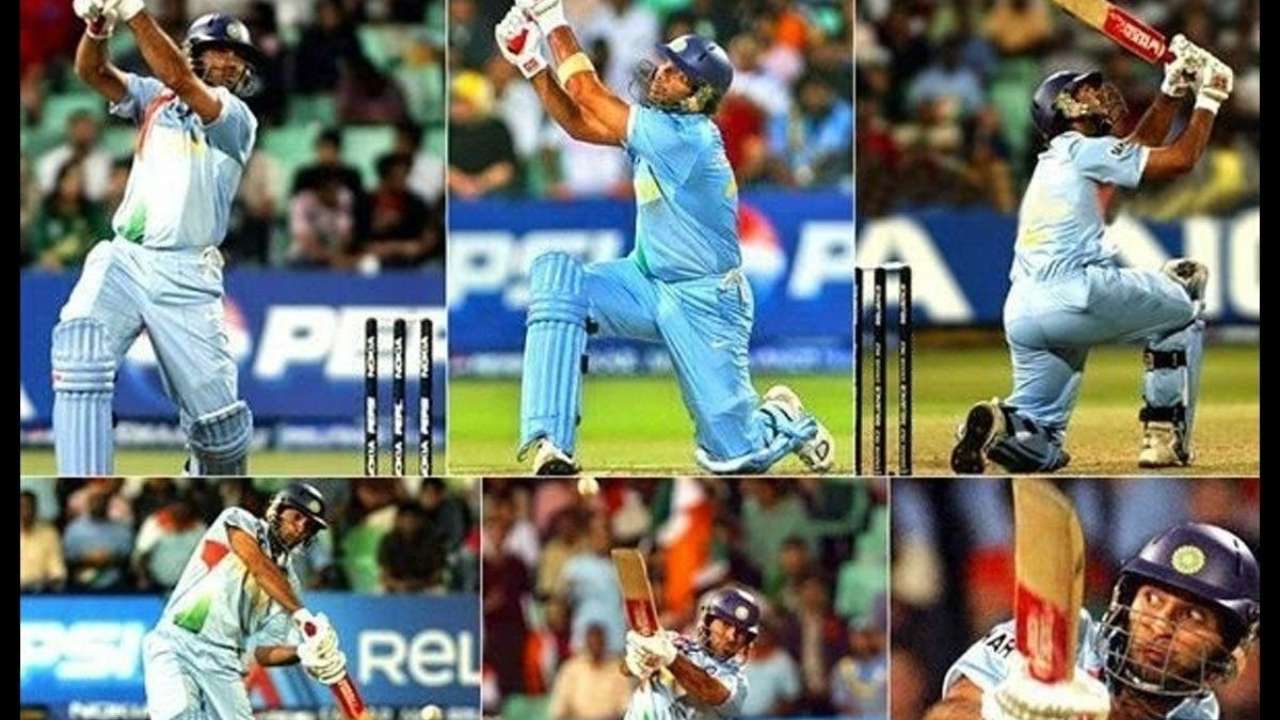 India went on to win the match against England by 18 runs.

It was in the 19th over of India’s innings, when Yuvraj took Broad to the cleaners, hitting him for 6 sixes and taking India’s total over the 200-run mark.

The Men in Blue were able to win the inaugural ICC T20 World Cup in 2007 and Yuvraj was a vital player for the team in the tournament. 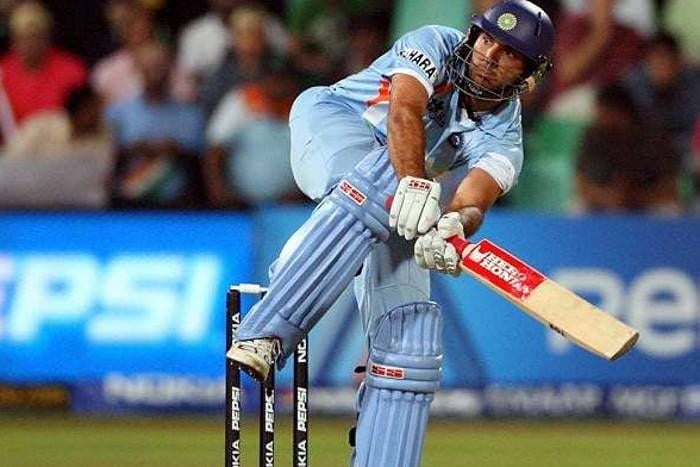 The 38-year-old was also phenomenal in India’s World Cup triumph in 2011 as he became the first all-rounder to score over 300 runs and scalp 15 wickets in a single World Cup.

The feat included four Man of the Match awards and Man of the Tournament for 362 runs and 15 wickets.

In 2019, Yuvraj had announced his retirement from all forms of cricket. With a career spanning over 304 ODIs, 58 T20Is, and 40 Tests, Yuvraj cemented his place as a player who could win matches for his side either through his electric fielding, fierce batting, or smart bowling. 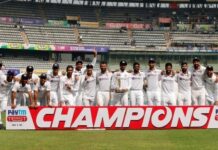 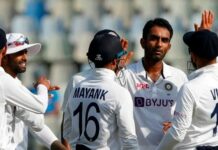 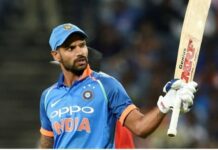