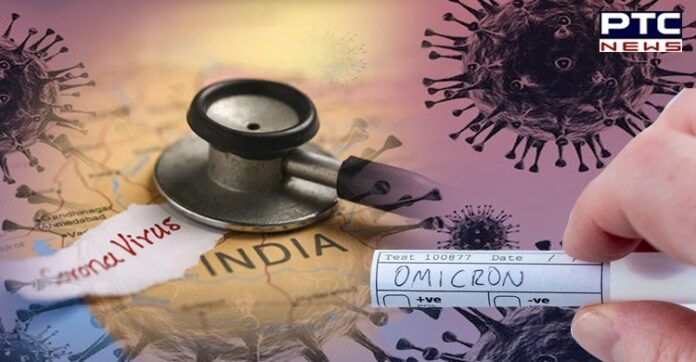 Cases of the Covid-19 Omicron variant have been reported by health officials in five additional US states on Saturday, bringing the total number of states with confirmed infections to ten.

New Omicron variant cases were reported in the states of Maryland, Nebraska, Pennsylvania, New Jersey, and Utah on Friday, according to health officials. Omicron, which was first detected in southern Africa, has emerged as a variant of concern, prompting new travel restrictions and public health measures in the United States and primarily Western countries. 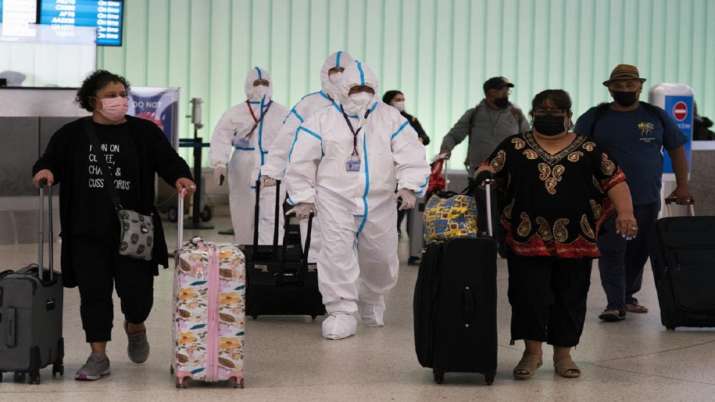 The Biden administration has said that the Omicron variant is a cause for concern but not for alarm. White House COVID-19 experts said the United States is in a better position to deal with the Omicron than with previous variants.

South Africa health officials said the infections were discovered in fully vaccinated individuals, the cases were mild and the initial reactions in the United States and other primarily Western countries – overblown. 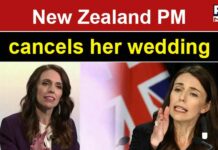 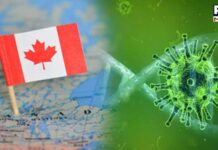