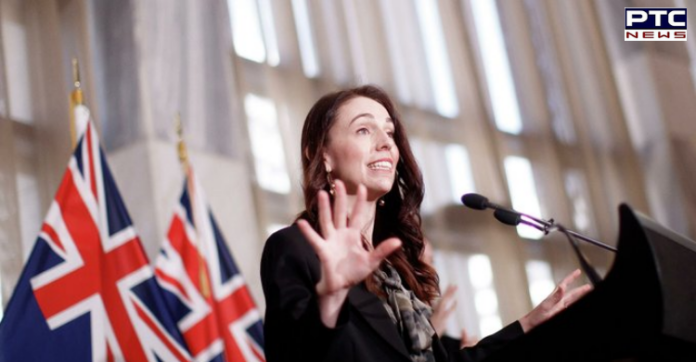 Tremors from a magnitude 5.9 earthquake in New Zealand failed to force Prime Minister Jacinda Ardern to interrupt her press conference on Friday, while she instead refused to dismiss the event, describing the rumblings as a “slight distraction.”

“Ah, sorry, a slight distraction – would you mind repeating that question?” Arden said and continued the briefing. The briefing was broadcast live and focused on the government’s goal to vaccinate up to 90 percent of the population against Covid-19 and introduce vaccination certificates.

New Zealand’s seismic agency GeoNet said the magnitude 5.9 quake occurred in the central part of the North Island at a 210-kilometer depth (130 miles), with tremors reaching as far as the southern city of Christchurch. 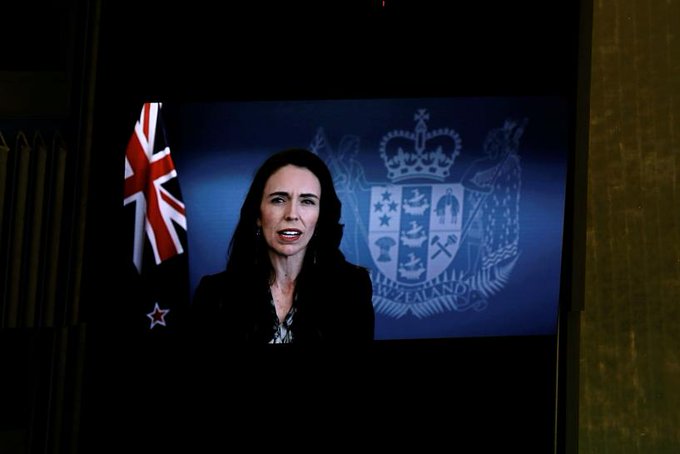 No damage or casualties have been reported.

Meanwhile, people took to Twitter to share her video and praise her. A user wrote: “The only deal I’d like signed between the U.K and New Zealand, is the trading of Prime Ministers. While Boris Johnson paints in a luxury villa during national crises. Here’s Jacinda Ardern giving a Covid press conference during a 5.9 magnitude earthquake.”

“Perfect in every way and an inspiration to us all. The bravery knows no bounds as Prime Minister Jacinda Ardern keeps her cool as earthquake rocks press conference,” wrote another user. 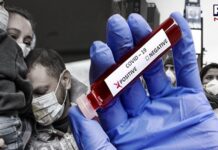 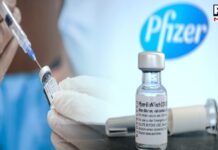 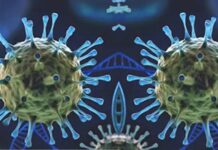