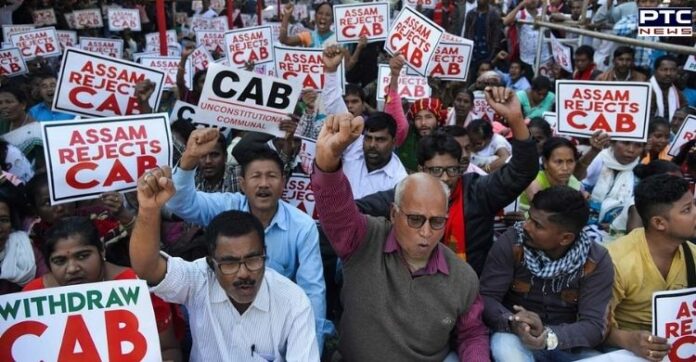 At the meeting held ahead of the Winter Session of Parliament, scheduled to start from Monday (November 29), NDA ally National People’s Party (NPP) MP Agatha Sangma told the media, “At the floor leaders’ meeting of NDA parties, I demanded the Centre to repeal the Citizenship (Amendment) Act, 2019, keeping in mind sentiments of the people.”

Another alliance partner, AIADMK, assured the BJP-led Central Government of support the party in the passing of Bills.

Earlier in the day, the BJP Parliamentary executive meeting also took place in Parliament. These meetings came ahead of the Winter Session of Parliament, which is beginning on November 29.

The BJP-led government has a heavy agenda for the Winter Session with its legislative business including 26 new Bills. The government has indicated that the Bill to repeal the three farm laws will be taken up on priority. The agenda also includes the Cryptocurrency and Regulation of Official Digital Currency Bill, 2021. The winter session is scheduled to conclude on December 23. 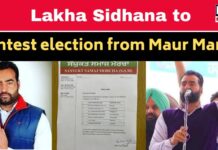 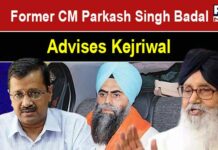 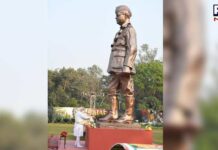 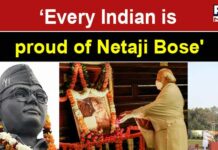 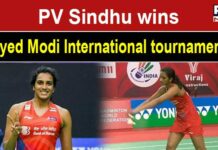 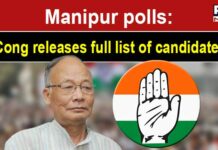 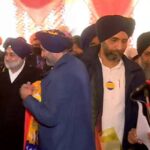 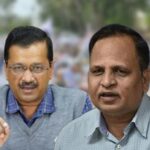