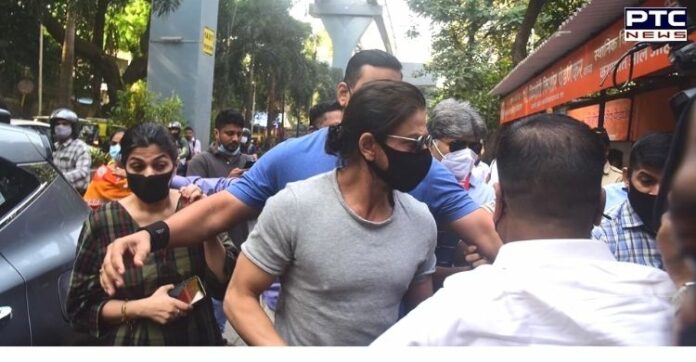 Bollywood actor Shah Rukh Khan on Thursday reached Mumbai’s Arthur Road Jail to meet his son Aryan Khan who is lodged there in connection with the Mumbai cruise raid case.

Earlier on Wednesday, the bail applications of Aryan Khan, Arbaaz Merchant and Munmun Dhamecha were rejected by Mumbai’s Narcotics Drugs and Psychotropic Substances (NDPS) in connection with their alleged involvement in the Mumbai cruise drug party case. 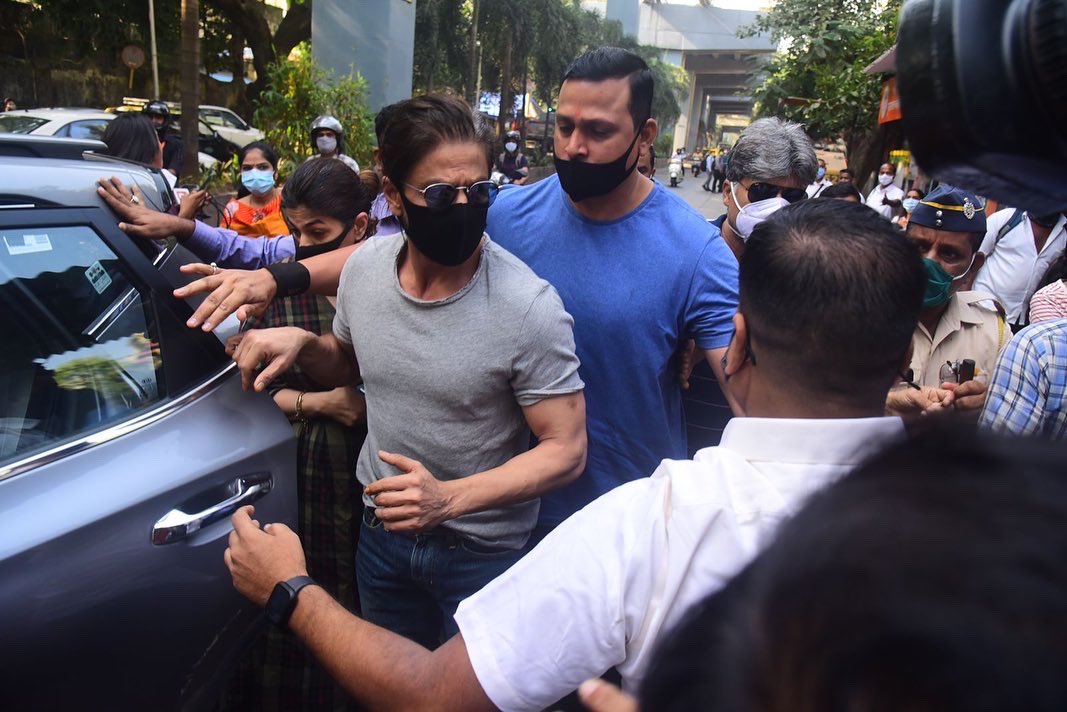 Following this, Aryan Khan moved a bail application in the Bombay High Court against the NDPS court order on his bail rejection.

Arbaaz Merchant’s lawyer also said that they will move to Bombay High Court today after NDPS rejected their applications.

An NCB team busted an alleged drugs party on the Cordelia Cruise ship which was on its way to Goa at mid-sea on October 2.

A total of 20 people, including two Nigerian nationals, have been arrested so far in the case.

Meanwhile, fans of Bollywood superstar Shah Rukh Khan and some celebrities on Wednesday expressed their disappointment on Aryan Khan not getting bail in the cruise drugs party case.

Farah Khan, Swara Bhasker, Sayani Gupta, Sussanne Khan, Pooja Bedi, and Hrithik Roshan were among Bollywood personalities who extended their support to Shah Rukh and his family on social media. 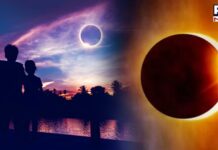 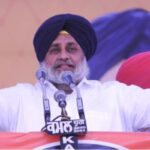