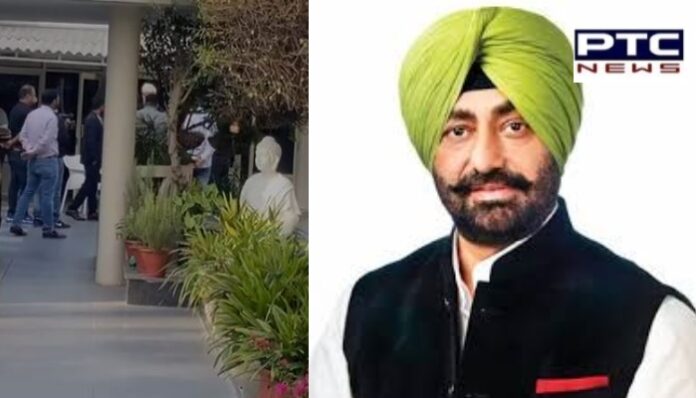 Money laundering case: A Mohali Court on Tuesday rejected the bail application of Punjab Congress leader Sukhpal Khaira, who was arrested by the Enforcement Directorate (ED) in connection with the NDPS case.

Sukhpal Khaira is currently lodged in the Patiala jail as he was remanded in judicial custody by the court.

Notably, in November, the Enforcement Directorate had arrested former Punjab MLA Sukhpal Singh Khaira in connection with a money laundering case being probed against him and others. He was taken into custody under provisions of the Prevention of Money Laundering Act (PMLA). The agency had raided his premises in March this year.

The ED has alleged that Sukhpal Khaira was an “associate” of drug case convicts and fake passport racketeers. However, he rubbished the allegations and said he was being targeted by central agencies as he has been vocal against the Centre’s farm laws.

He had won the 2017 Assembly elections from the Bholath Assembly seat in Punjab’s Kapurthala district on AAP ticket. He, however, left AAP in January 2019 and floated his own outfit, the Punjab Ekta Party. He then re-joined the Congress. 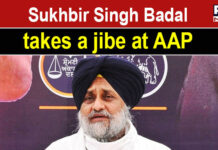 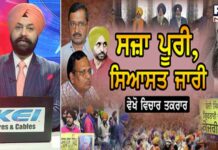 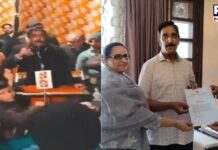 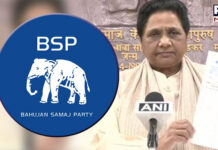 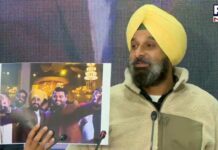 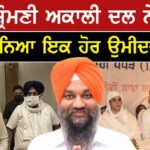