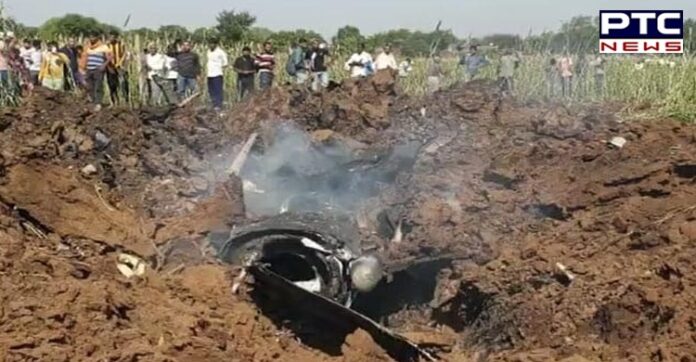 Reportedly, the incident took place during a training sortie. 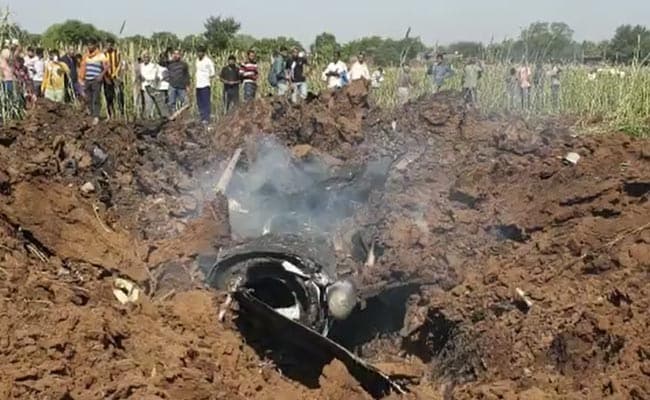 The Mirage 2000 aircraft reportedly crashed due to a technical failure. Meanwhile, the Indian Air Force has initiated an inquiry to ascertain the exact cause of the plane crash.

Bhind Superintendent of Police (SP) Manoj Kumar Singh informed that the pilot has been injured in the Indian Air Force Aircraft crash.

“An IAF Mirage 2000 aircraft experienced a technical malfunction during a training sortie in the central sector this morning. The pilot ejected safely. An Inquiry has been ordered to ascertain the cause of the accident,” Indian Air Force (IAF) tweeted.

The plane crashed in a field in Babedi Village in Bhind district. Hearing the news of the Indian Air Force plane crash, the locals turned up in huge numbers at the crash site.

Police reached the spot and stopped the villagers from going near the IAF plane crash site area. 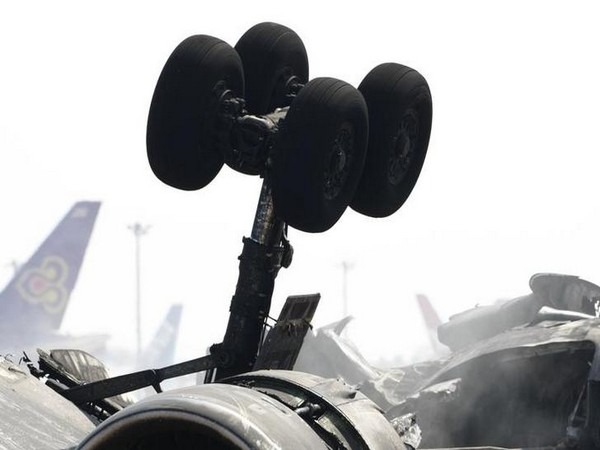