Punjab Assembly Elections 2022: Ludhiana South constituency is located in the Ludhiana district of Punjab. It is one of the 117 seats of Punjab Vidhan Sabha. Lok Insaaf Party’s (LIP) Balwinder Singh Bains won the last assembly elections and is the current MLA of Ludhiana South.

He won the 2017 elections by defeating Congress’ Bhupinder Sidhu with a margin of 30,917 votes.

According to the voter list for the 2017 assembly elections, the total number of voters in the constituency is 1,49,455. 152 polling stations were established by the election commission during these elections.

A total of 1,01,562 votes were cast in the Ludhiana South constituency and the percentage was 67.95%, which was recorded lower than the state average.

For the latest updates on Punjab Assembly elections 2022, click here. 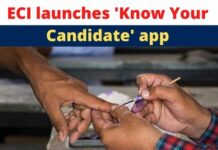 Punjab Elections 2022: Now, criminal records of candidate are just a click away 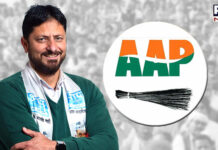 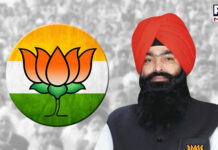 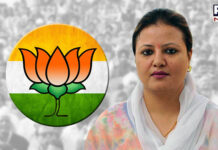 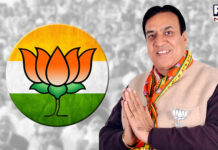 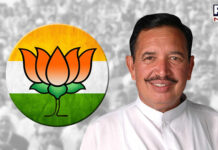