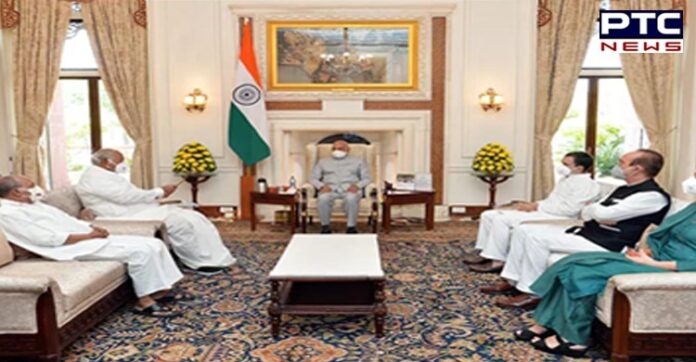 A Congress delegation, led by Rahul Gandhi, met President Ram Nath Kovind on Wednesday at the Rashtrapati Bhavan in the national capital to put forward their demand for an independent inquiry by two sitting judges of the Supreme Court in the Lakhimpur Kheri incident.

The delegation also demanded the removal of Minister of State Home, Ajay Mishra Teni, alleging that an independent probe is not possible with him being on the post of MoS. 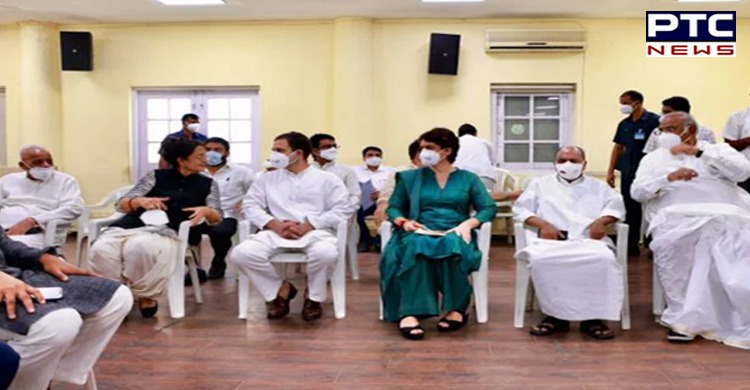 “We told the President that the accused’s father who is Minister of State Home should be removed from the post as a fair probe is not possible in his presence. Likewise, we also demanded inquiry be done by two sitting judges of Supreme Court,” said Congress leader Rahul Gandhi. 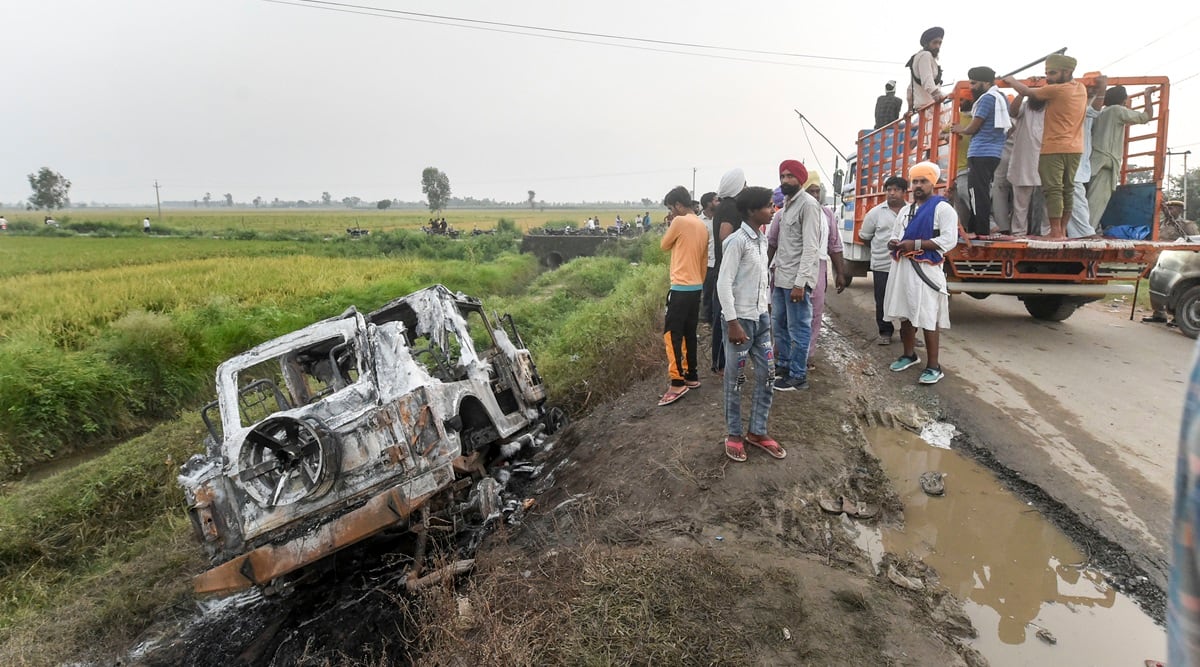 As many as eight people including four farmers had died in the violence that took place on October 3. Uttar Pradesh police have so far arrested three people including the son of Union Minister of State Ajay Mishra Teni’s son Ashish Mishra. 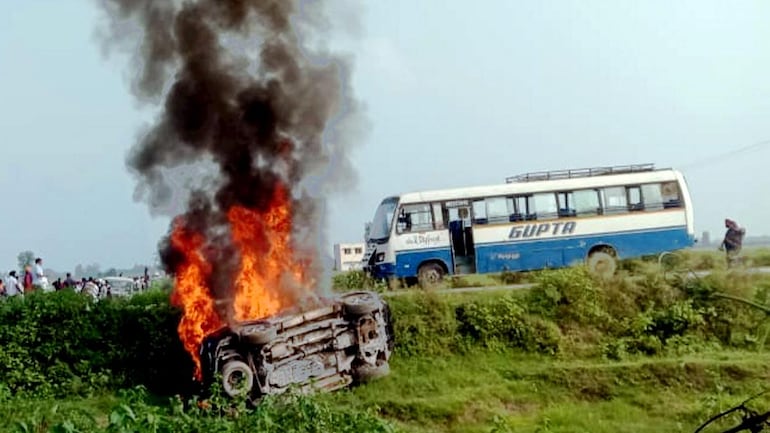 Sanyukta Kisan Morcha (SKM), a body of several farmer unions, had issued a statement regarding the incident and alleged that one of the four farmers was shot dead by Ashish Mishra, while the others had been allegedly run over by the vehicles of his convoy.

Refuting SKM’s allegations, MoS Teni said that his son was not present at the spot, adding that some miscreants merged with protesting farmers and pelted stones on the car, which lead to the ‘unfortunate incident’.

Ashish Mishra also refuted SKM’s allegations and reiterated his absence at the spot where the incident took place. 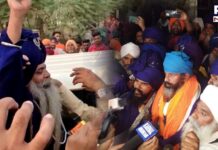 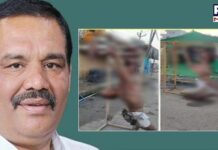 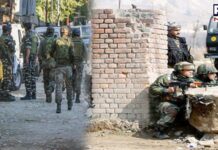 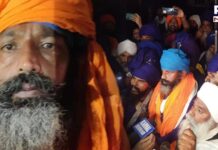 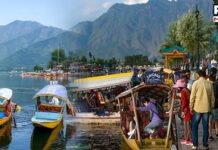 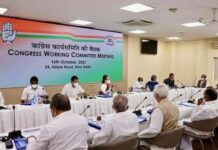 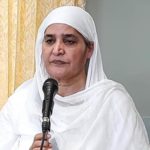 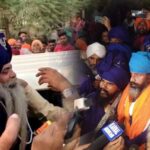