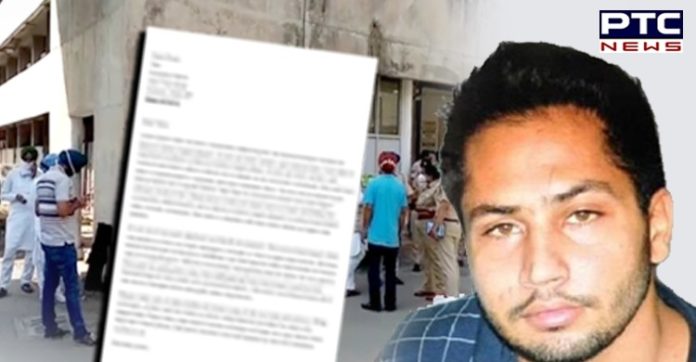 Jaipal Bhullar Encounter: As per the directions of the Punjab and Haryana High Court, the second post-mortem of slain gangster Jaipal Bhullar was conducted at PGI Chandigarh. The report revealed that he was killed by a bullet.

Jaipal Bhullar’s post-mortem report has clarified that he was killed by a bullet and not tortured. After being shot, Jaipal Bhullar died due to shock.

Also, the report stated that there was no mark of torture on Bhullar’s body. It may be recalled that Jaipal Bhullar was killed in an encounter in Kolkata on June 9, 2021.

Jaipal’s father had filed a plea in the Punjab and Haryana High Court seeking a second autopsy as he had claimed that the encounter was fake.

Afterward, the Supreme Court had directed the Punjab and Haryana HC to consider the plea again on June 21.

Bhullar was wanted in Punjab, Haryana, Rajasthan, and Himachal Pradesh for over 40 cases lodged against him.

Punjab Police was looking for the gangster since May 15 after he along with his aides shot dead two Punjab Police ASIs in the New Grain Market of Jagraon, Ludhiana.