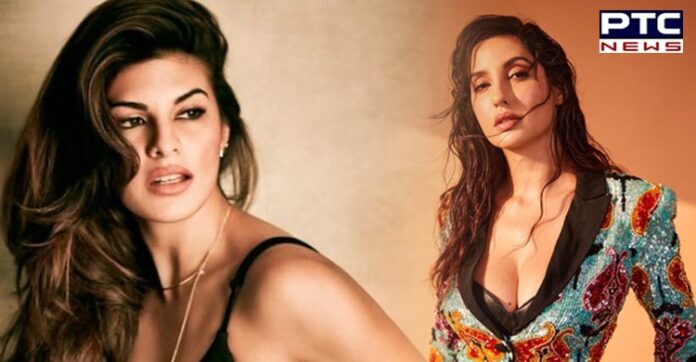 Bollywood actors Jacqueline Fernandez and Nora Fatehi have been summoned by the Enforcement Directorate (ED) for questioning in connection with a money laundering case.

Actor and dancer Nora Fatehi on Thursday arrived at the office of the Enforcement Directorate (ED) to join the investigation in connection with the conman Sukesh Chandrashekhar case. 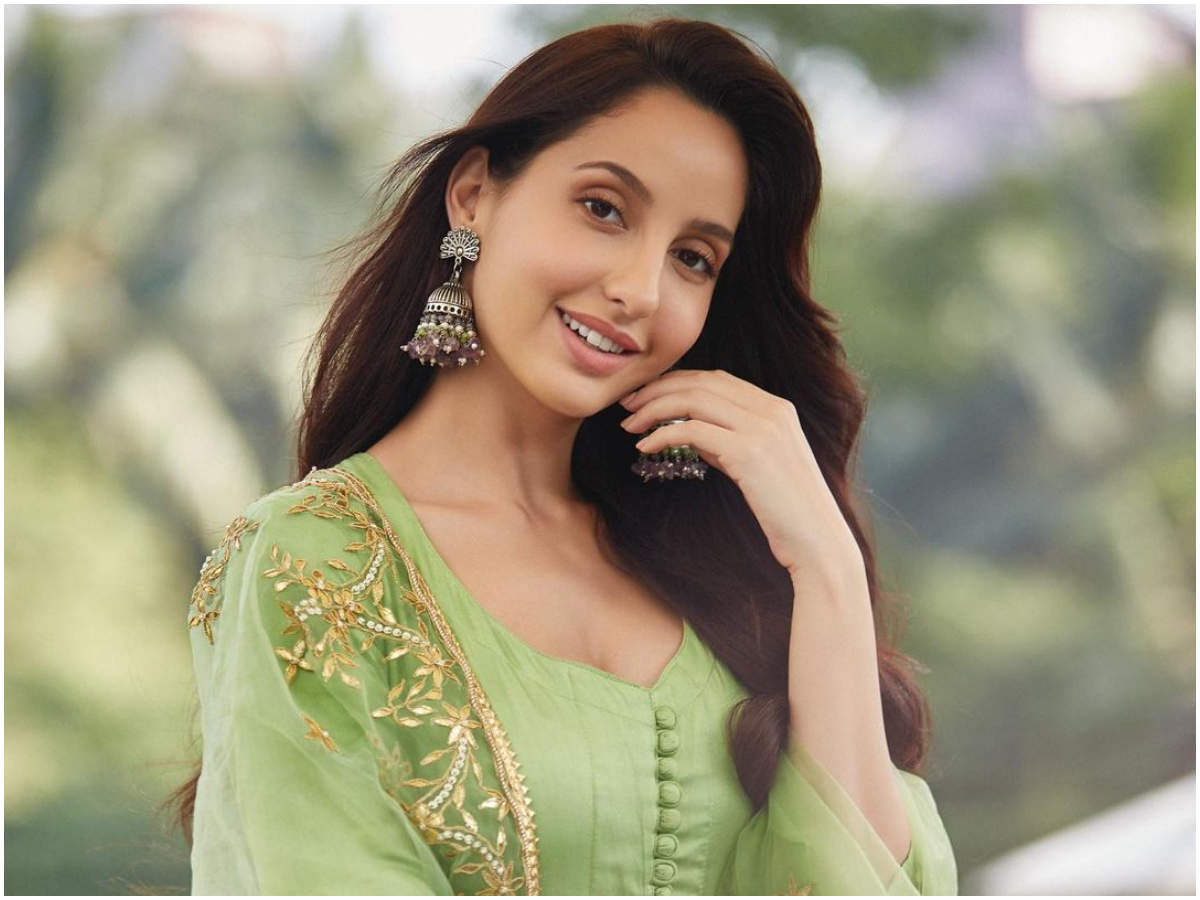 On the other hand, Jacqueline Fernandez has been asked to be present for questioning on Friday, a report stated. 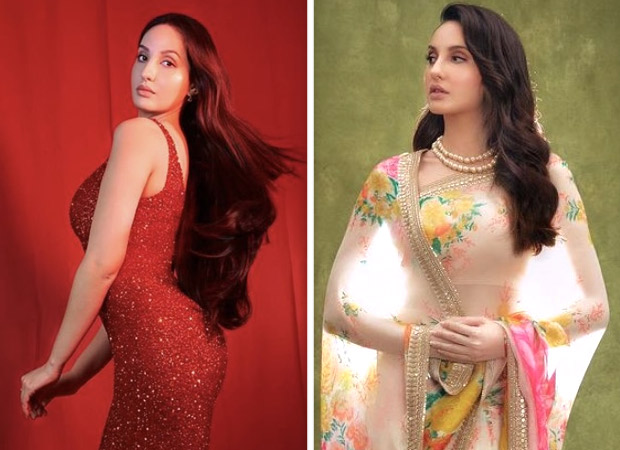 They were arrested under the Prevention of Money Laundering Act (PMLA) in the extortion racket which was being run from a Delhi jail. 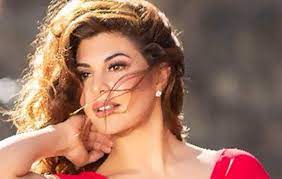 Chandrasekhar was arrested in 2017 allegedly for taking money from TTV Dhinakaran to bribe Election Commission officials. The bribe was offered to get the AIADMK ‘two leaves’ symbol for the Sasikala faction in a by-election to the R K Nagar Assembly seat in Tamil Nadu.

On the work front, Nora Fatehi is best known for films like Rocky Handsome, Satyameva Jayate, Stree, Street Dancer 3D, and Marjaavaan. She has also participated in reality TV shows such as Bigg Boss 9 and Jhalak Dikhhla Jaa 9.

Nora Fatehi also appeared as a guest on Dance Deewane in place for Madhuri Dixit for a few episodes. 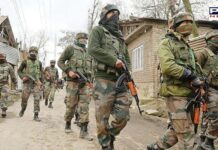 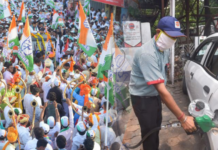 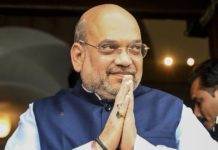 Now no one can do injustice to people of Jammu, says Amit Shah 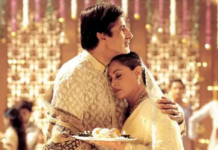 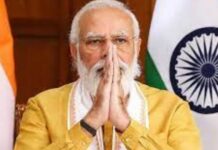 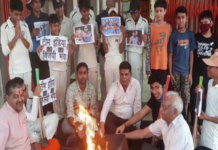 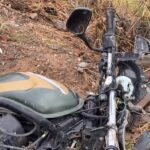 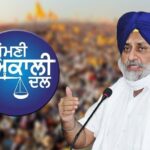 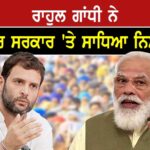 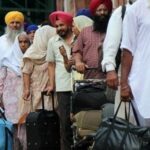 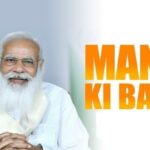