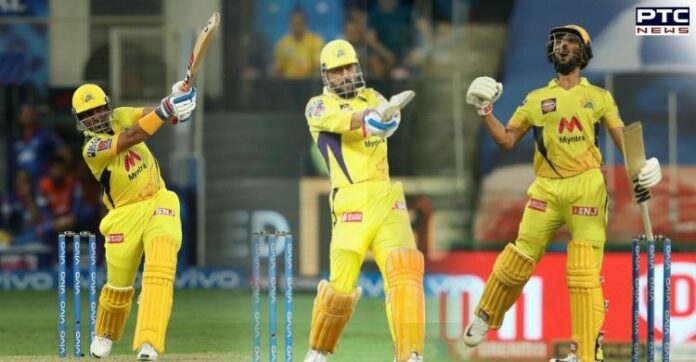 CSK defeated DC by four wickets in Qualifier 1 as MS Dhoni returned to form with a much-needed 18 off 6 balls. In the last two overs, CSK needed 24 runs but Avesh Khan dismissed set batsman Ruturaj Gaikwad on the first ball. 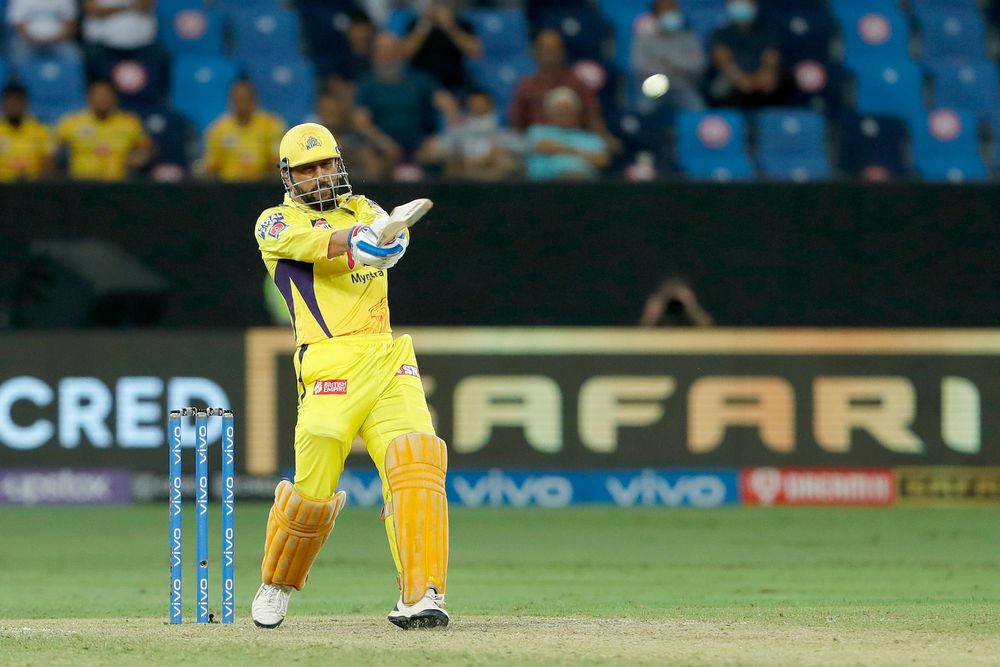 Dhoni whacked a six and match came down to 12 needed off the last six balls.

In the final over, Tom Curran removed Moeen Ali but Dhoni held the nerves to seal the CSK spot in the final.

Chasing 173, CSK got off to a bad start as Anrich Nortje removed in-form opening batsman Faf du Plessis in the first over.

But Robin Uthappa along with Ruturaj Gaikwad launched a counterattack and took CSK to 59/1 in the first six overs. The duo continued their fine form and brought up the 100-run partnership with both batsmen smashing respective half-centuries.

However, in order to go for a six, Uthappa holed out to Shreyas Iyer in the deep in the 14th over. Iyer kept his nerve to complete the catch as he stepped in and out of the boundary.

In the end, Dhoni sealed the deal for CSK as the side entered IPL 2021 final with a four-wicket win over Delhi Capitals. 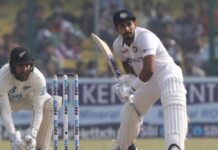 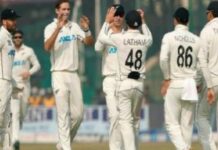 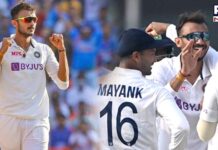 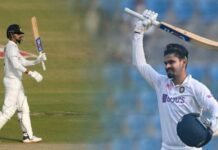 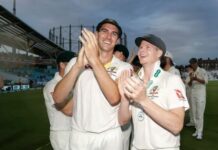