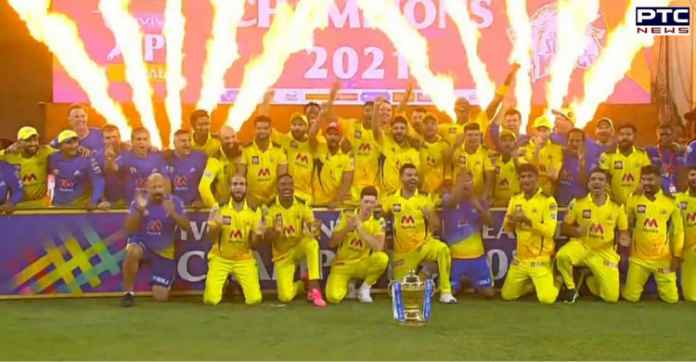 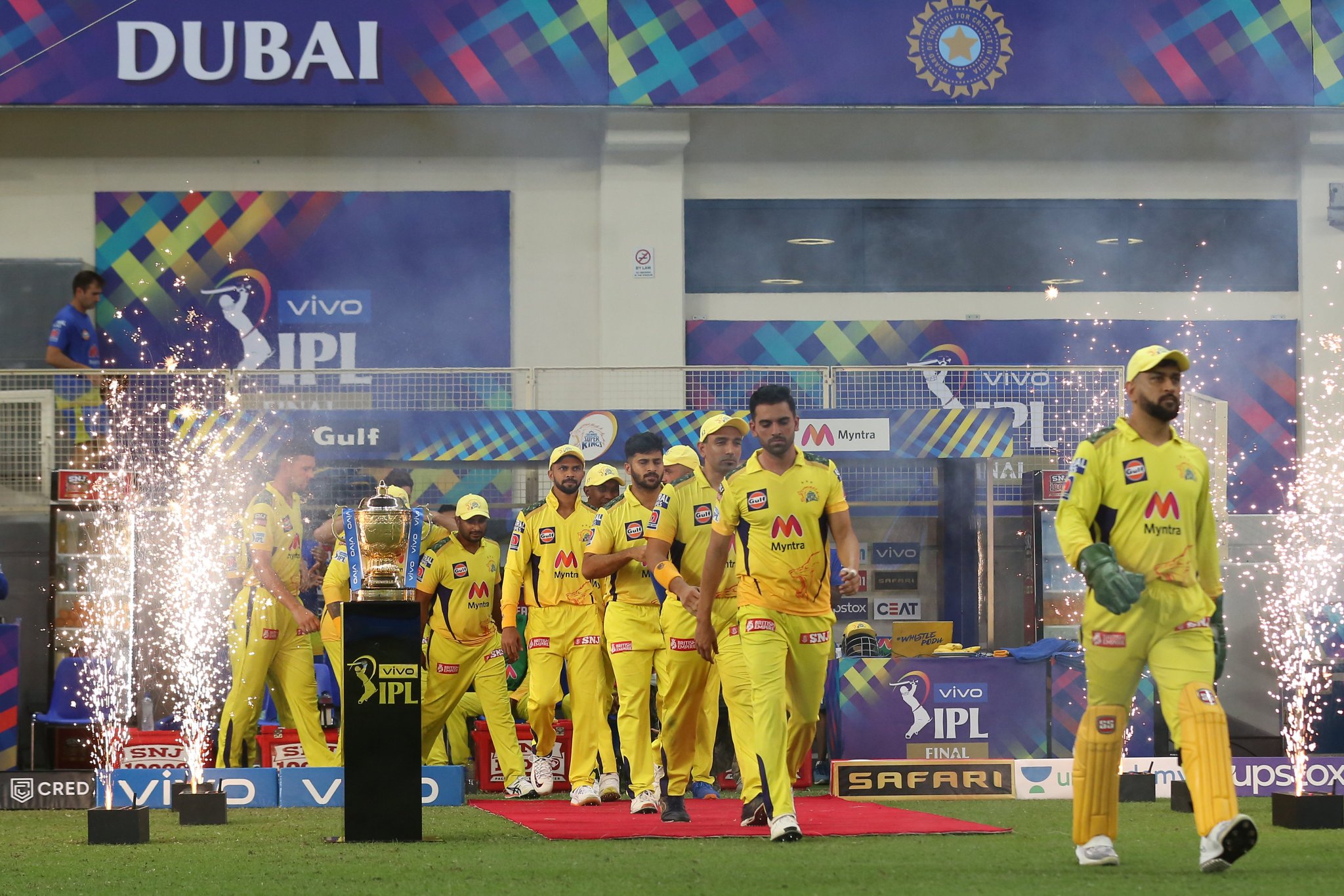 Chasing 193, KKR got off to a rollicking start as the opening duo of Venkatesh Iyer and Shubman Gill put on 55 runs inside the first six overs. Iyer continued with his form and he brought up his half-century off just 31 balls in the 10th over of the innings.

It seemed like the opening stand was finally broken by Ravindra Jadeja as he had Gill caught, but the replays showed the ball hit the ‘spider-cam’, and hence it was deemed as ‘dead ball’ and the batter got a reprieve. At the halfway mark, KKR’s score read 88/0.

However, Iyer (50) was finally sent back to the pavilion in the 11th over by Shardul Thakur and the 91-run opening stand came to an end. In the very same over, Nitish Rana was dismissed for a duck, and KKR was reduced to 93/2, still needing 100 runs for the win from 54 balls. 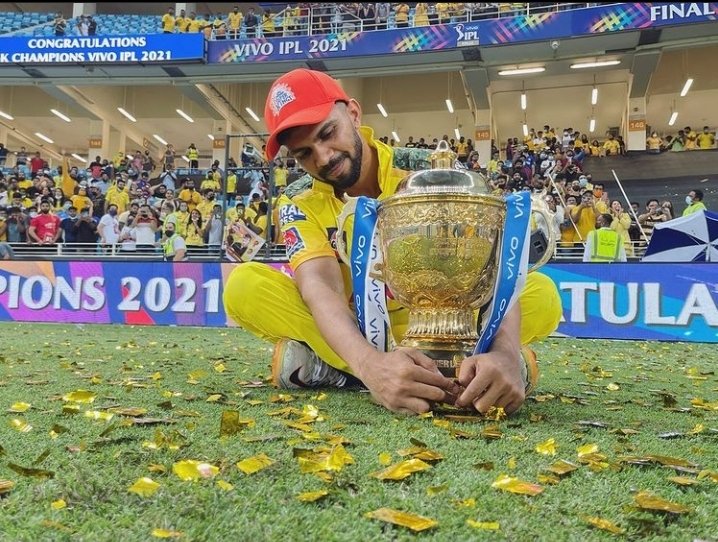 The next to fall for KKR were Sunil Narine (2), Shubman Gill (51), Dinesh Karthik (9), and Shakib Al Hasan (0) and the innings quickly derailed with Eoin Morgan’s side left at 120/6 in the 15th over, still needing 73 runs for the win. In the end, the task proved too much for KKR, and CSK ended up winning the IPL 2021 title.

Earlier, Faf du Plessis brought his A-game to play a knock of 86 runs and help CSK post a total of 192/3 against KKR. Sent into bat, CSK got off to a steady start as openers Ruturaj Gaikwad and Faf du Plessis put on 50 runs inside the first six overs.

Robin Uthappa scored 31 off 15 balls and he proved a perfect foil to Faf and the duo put on 63 runs for the second wicket. In the final three overs, CSK managed to add 39 more runs, taking the score past the 190-run mark. For Dhoni’s side, Moeen remained unbeaten 37.

CSK’s Ruturaj Gaikwad won Orange cap while Harshal Patel bagged the purple cap for their performances throughout the season.