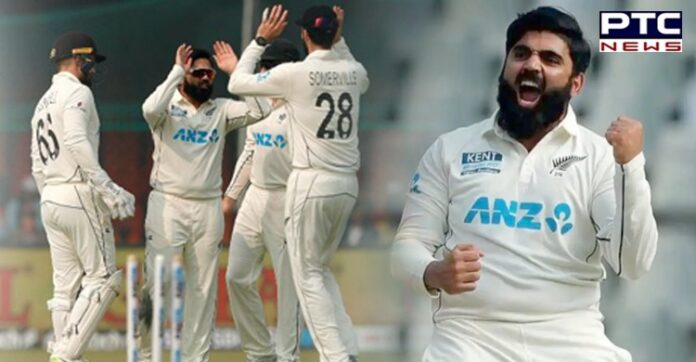 Ind vs NZ 2nd Test 2021: New Zealand spinner Ajaz Patel on Saturday became the third bowler in the history of the game to scalp all 10 wickets in a Test innings.

He achieved the feat against India in the ongoing second Test here at the Wankhede Stadium, Mumbai. Patel returned with figures of 10-119 and as a result, India was bowled out for 325 in the first innings.

As soon as Ajaz Patel picked up his tenth wicket, India’s Ravichandran Ashwin also stood up to give a standing ovation to the Kiwi spinner, recognizing the remarkable feat. 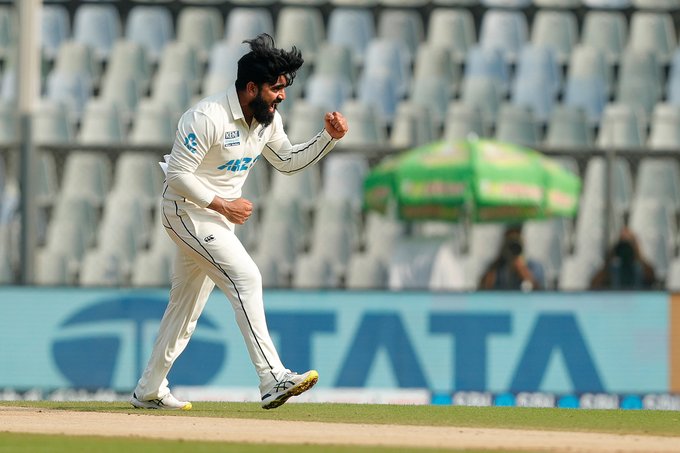 Earlier, Australia’s Jim Laker was the first cricketer to scalp 10 wickets in a Test innings in 1956 and that was followed by India’s Anil Kumble in 1999 against Pakistan. 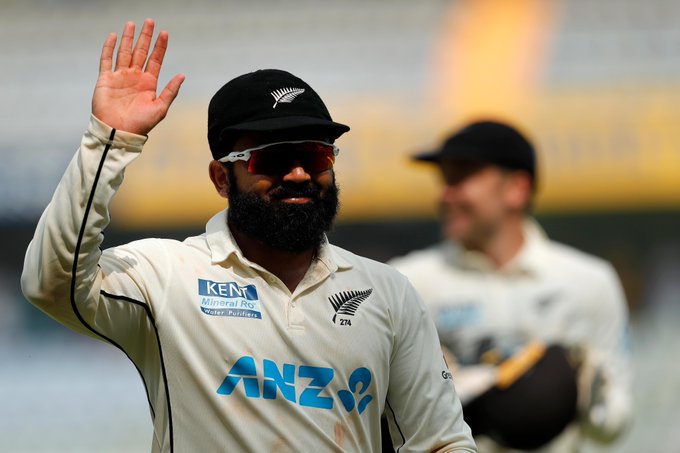 Mumbai-born New Zealand left-arm spinner Ajaz Patel was pleased after his dream homecoming as he grabbed all the four wickets on the first day of the second Test here.

Patel finished the day with an impressive haul of 4/73 in 29 overs before Mayank Agarwal’s unbeaten 120* (14 fours and 4 sixes) boosted India.

Earlier on day 2, Mayank Agarwal smashed 150 runs to give India a stronghold in the 2nd Test.

OUTSTANDING #AjazPatel! It’s a champion effort…these achievements are rare, just the third bowler to do so in the history of test cricket. #INDvzNZ 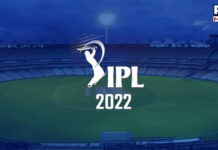 IPL 2022 to be held in India without crowd: BCCI sources 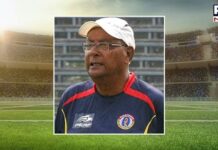