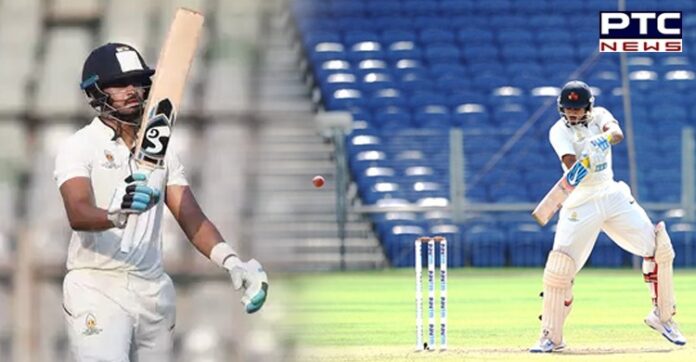 Ind vs NZ 1st Test 2021: India stand-in skipper Ajinkya Rahane on Wednesday confirmed that Shreyas Iyer will be making his Test debut in the opening game of the two-match series against New Zealand in the Green Park Stadium on Thursday.

Speaking to the media on the eve of the opening game, Ajinkya Rahane said: “Shreyas Iyer is going to make his Test debut.” 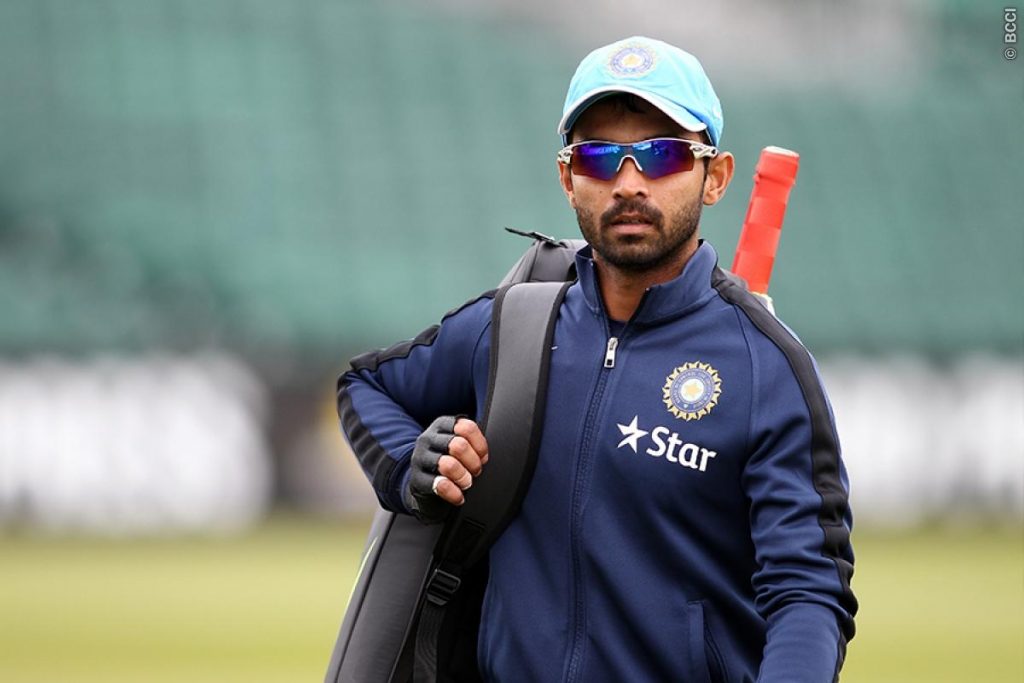 India is expected to enter the contest with confidence having beaten New Zealand 3-0 in the recently-concluded T20I series, but an injury to KL Rahul has now meant that the team will be without the services of three top-class batsmen in Rahul, Virat Kohli and Rohit Sharma. Kohli and Rohit have been rested with an eye on their workload in recent times. 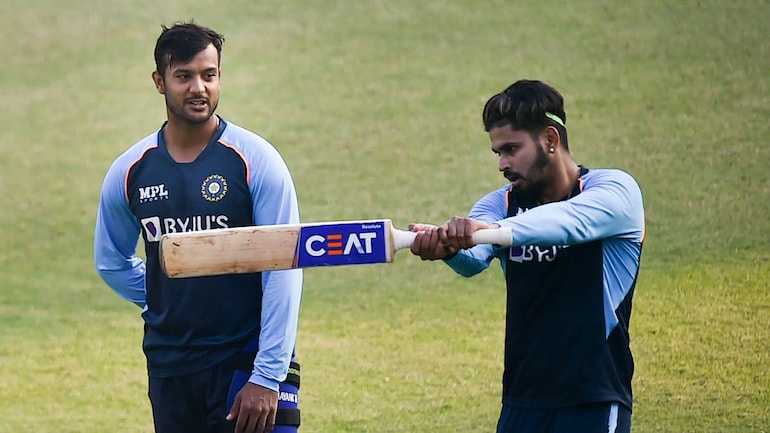 India has also given rest to the likes of Rishabh Pant, Jasprit Bumrah, Mohammed Shami, and it needs to be seen what combination head coach Rahul Dravid feels comfortable with. Rahane said that KL Rahul will be missed in the Test series against New Zealand, but he is not too worried about the opening combination.

Meanwhile, New Zealand skipper Kane Williamson said that spin will play a big role in the upcoming series against India.

The first Test of the two-match series between India and New Zealand will commence on Thursday in Kanpur. 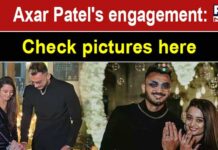 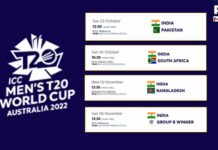 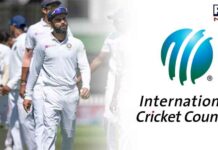 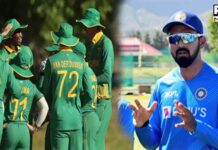 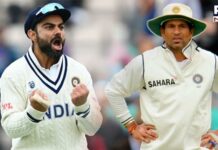 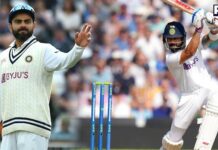 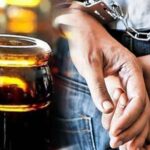 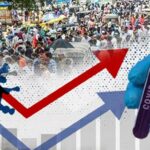 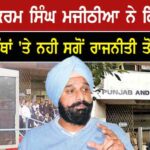