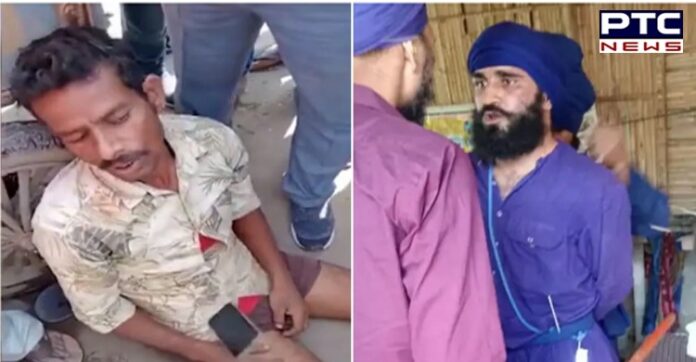 A ‘Nihang Sikh’ has been arrested for allegedly assaulting a poultry farm worker and fracturing his leg at Singhu border in Sonipat after the latter refused to give him chicken for free, the Haryana Police said on Friday. According to the police, the victim has been identified as Manoj Paswan, who works at a poultry farm located on the border. On Thursday, when he was passing through the protest site, the accused stopped the latter and demanded chicken for free. After this, the accused assaulted and broke Manoj’s legs. Further investigation is underway. 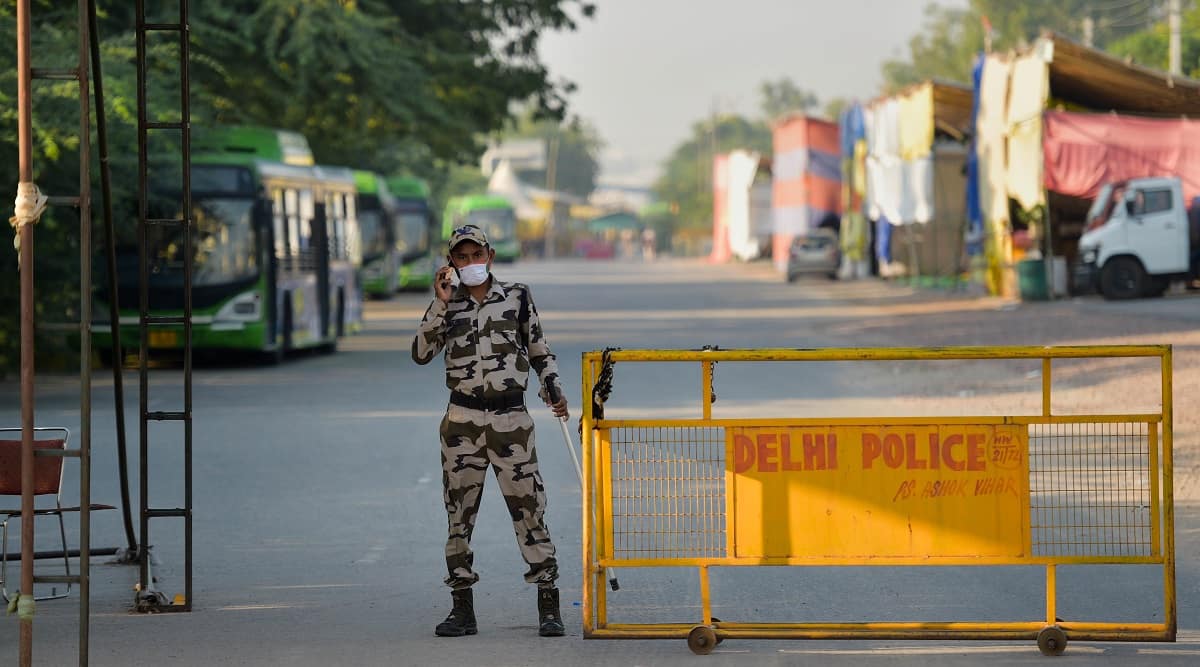 Earlier, the body of a man, with hands and legs chopped off, was found hanging on a police barricade at the farmers’ protest site near the Singhu border.

Several arrests have been made in the case and further investigation is underway.