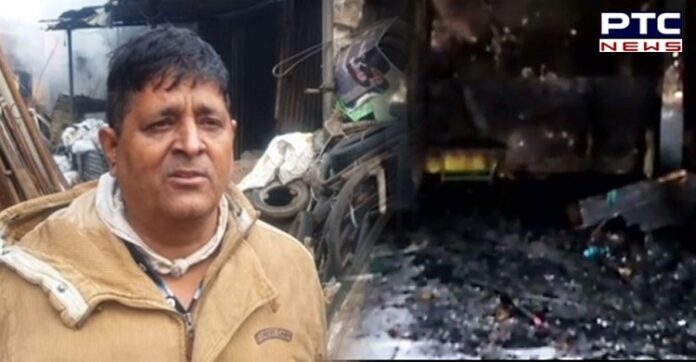 As many as four persons, including three children, were killed after a major fire broke out in a scrapyard in Haryana’s Yamunanagar on the intervening night of Wednesday and Thursday.

Pramod Kumar, an officer at the Fire and Rescue Department, said, “We got the information that a fire broke out in a scrapyard in Yamunanagar at around 1.30 am. We rushed to the spot. Later, we got inside the yard from the backside and four bodies were recovered. The youngest child was sleeping inside the kitchen.”

The bodies of three children and a man have been sent to the hospital for autopsy. Further details are awaited. 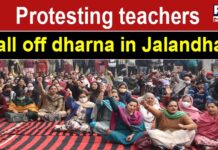