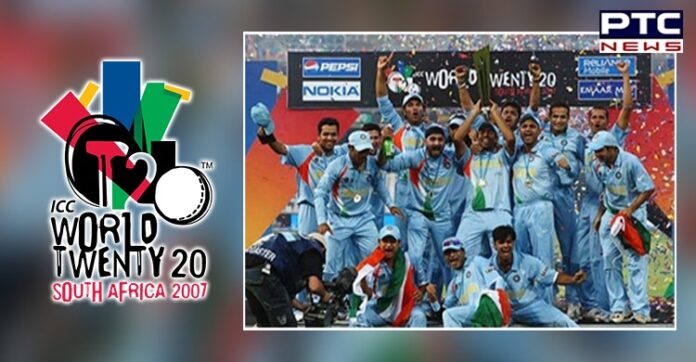 Haq Se India film: On this day in 2007, the Indian cricket team created history by winning the maiden ICC T20 World Cup in South Africa under the leadership of first-time captain, MS Dhoni. At the helm is global sports executive and human brands expert Gaurav Bahirvani, along with London based stock-broker Jaideep Pandya and Mumbai based director and filmmaker Saugat Bhattacharya who have come together to set up the stage and bring back the historic moments for the audience to witness it on the big screen soon. To be released on an OTT platform soon, the narrative non-fiction style of filming adds a new flavour to storytelling. The film is also supported by an outstanding title track composed by music duo Salim-Sulaiman.

Speaking about his maiden project, Gaurav Bahirvani, Founder and CEO of One One Six Network Limited mentions, “If 1983 made us the world champions for the first time, then 2007 marked the beginning of our dominance in world cricket, and it still continues.” 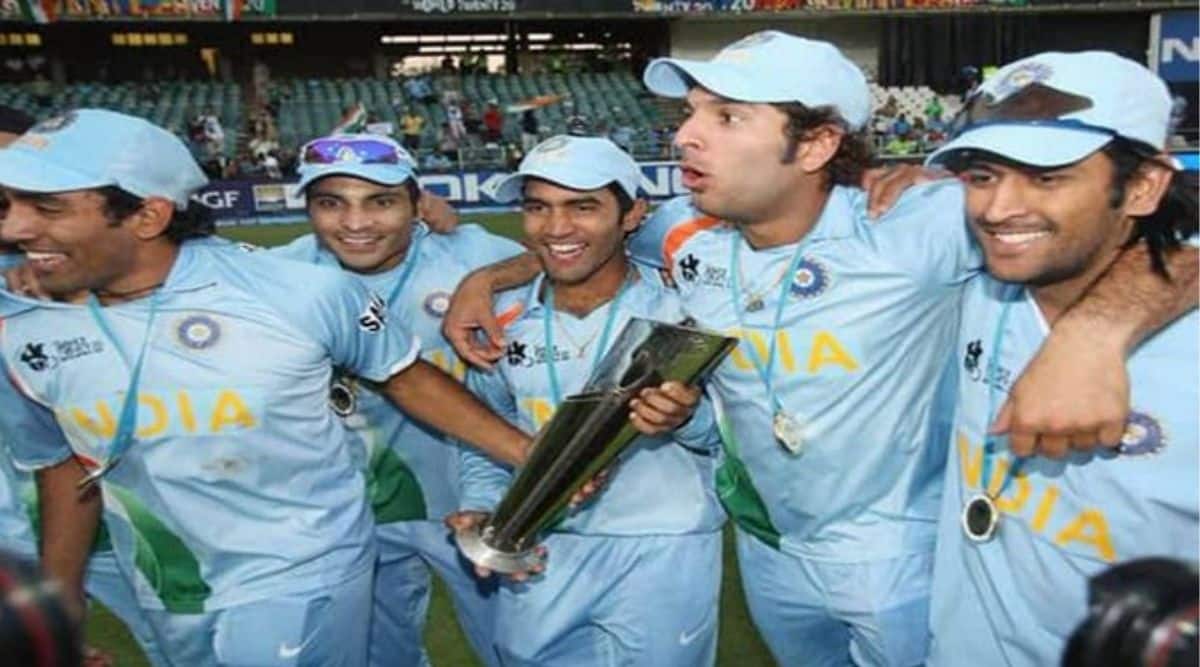 “Haq Se India film is the celebration of our heroes from the 2007 T20 world cup squad. I am very excited to start our celluloid journey with this special project and I sincerely hope that this film and our title track will win the hearts of the audience,” he added.

Jaideep Pandya, the co-founder, added, “It has been a long 14 year wait for India to win a big cup in T20 cricket, and to know what winning is, we wanted to go back to the beginning and talk to the men who brought India the glory. Haq Se India is the spirit of today’s India that demands what it deserves.”

(The story is provided by Heylin Spark) 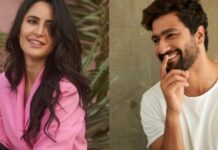 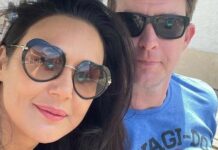 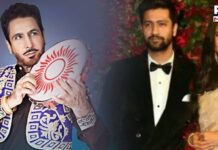 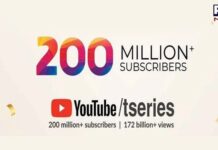 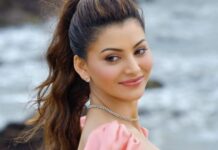