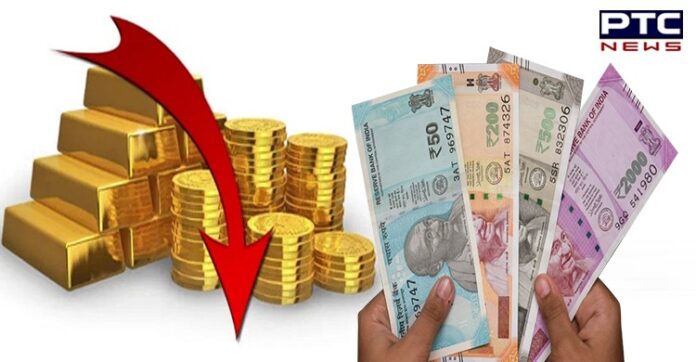 Gold and Silver prices in India: In a major development, the gold price in India has dropped below Rs 46,000-mark on Tuesday. The rate of yellow metal remained under pressure since last week despite an unchanged monetary policy by the US Federal Reserve. Gold and Silver prices in India:

According to the US Federal Reserve officials, the tightening of the monetary policy depends on the steady expansion in the US labor market.

Among the other precious metals, platinum price has shown a slight increase. Platinum witnessed a hike of 0.05 percent to $1078.0 per Troy ounce. 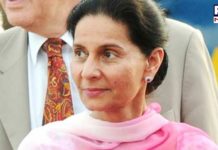 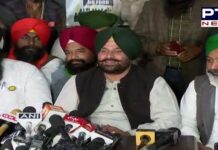 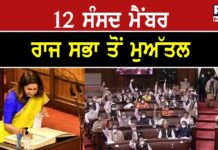 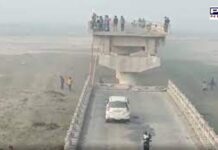