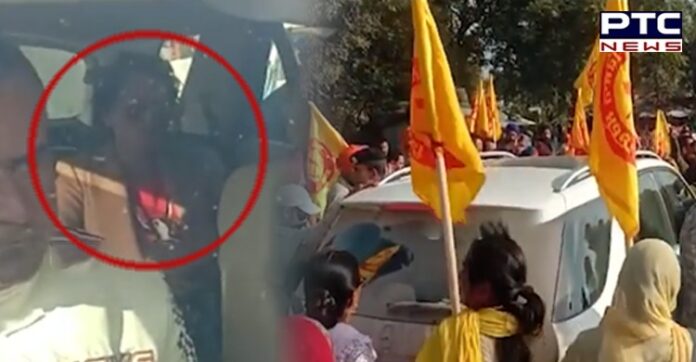 Farmers on Friday gheraoed Kangana Ranaut near Chandigarh-Una road in the Rupnagar district of Punjab. The actor said that her car was ‘attacked by a mob’.

“As I entered Punjab, a mob attacked my car, they are saying they are farmers,” she wrote in one of her Instagram stories. 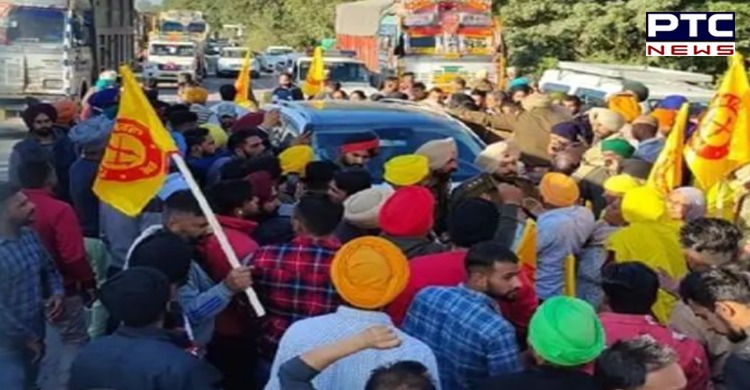 Releasing a video on the Instagram story, she said, “I am coming from Himachal because my flight was canceled. As soon as I entered Punjab, a mob gheraoed me. They are saying they are farmers and attacking me, abusing me, and giving death threats.” 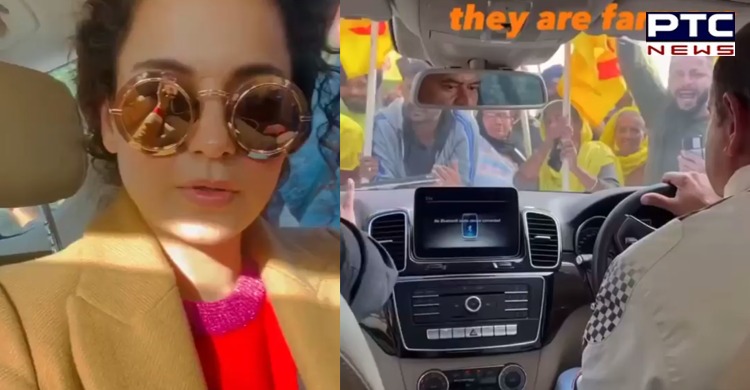 “Such kind of mob lynching is happening openly. If I won’t have security, then what will happen? The situation here is unbelievable. Despite heavy police presence, I am not being allowed to go,” she added. 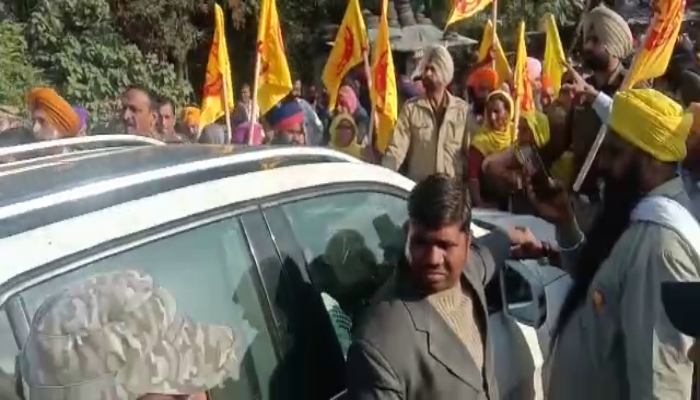 Later, she posted several stories in which she wrote that “everybody warned me against talking to them but I did.” She was having a conversation with the lady farmers. One of the protesting ladies asked questions on her “Rs 100 remark”. To this, Kangana said, “I have referred that to the Shaheen Bagh protester. You are like my mother.”

Then, she was allowed to leave. Meanwhile, Kangana thanked those who helped her to get out from there and also thanked Punjab Police for evacuating her. 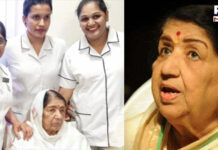