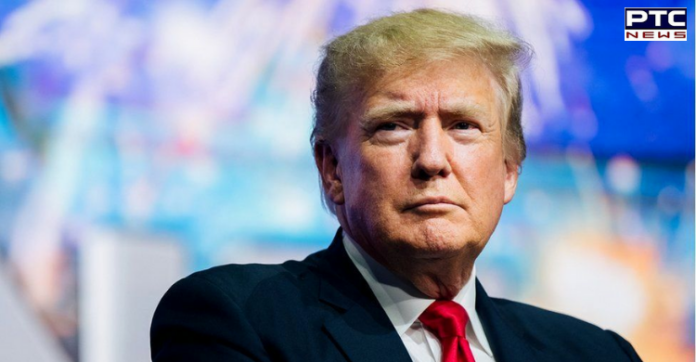 The Trump Media and Technology Group (TMTG) and Digital World Acquisition Corporation entered into a definitive merger agreement and is set to launch a social network named “TRUTH” Social. Former US President Donald Trump, the company chairman, in the statement said he created TRUTH Social and TMTG “to stand up to the tyranny of Big Tech.”

“We live in a world where the Taliban has a huge presence on Twitter, yet your favourite American President has been silenced.

“I am excited to send out my first TRUTH on TRUTH Social very soon. TMTG was founded with a mission to give a voice to all,” Trump added. 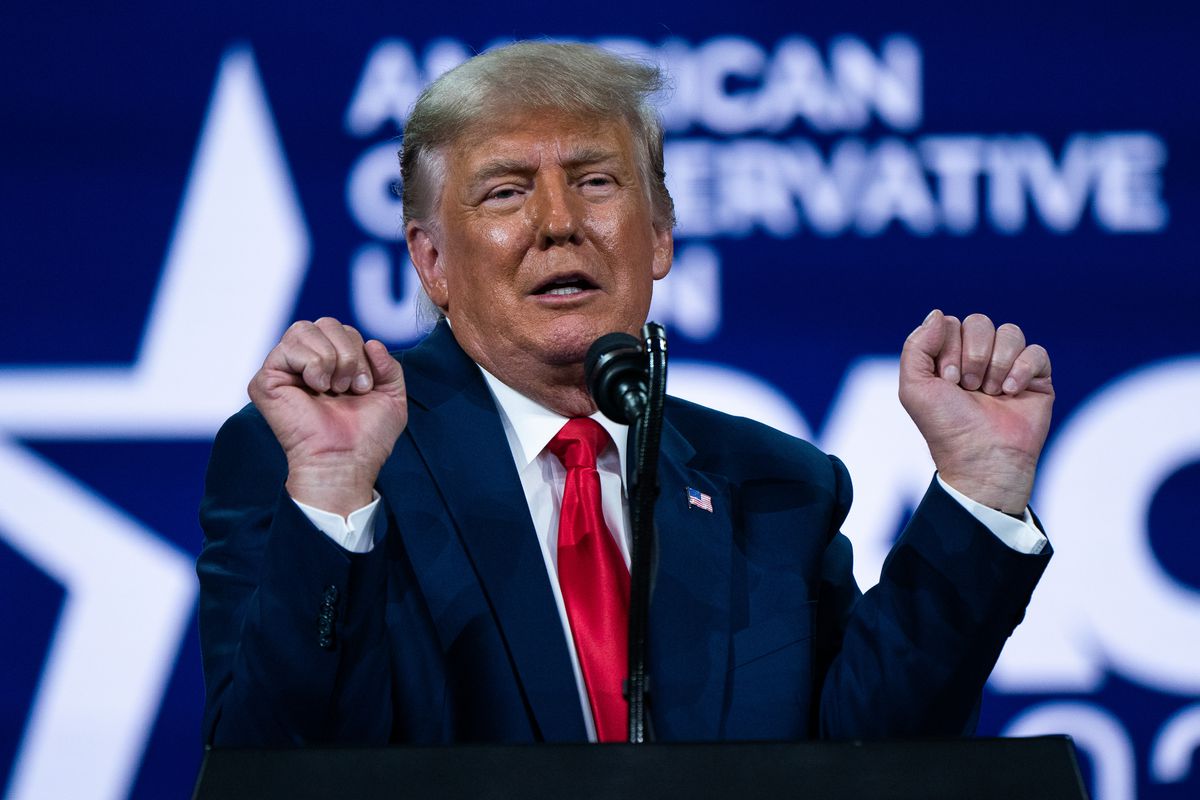 Trump says the group will form “a rival to the liberal media consortium.”

Its first step will be launching a new social media platform called TRUTH Social. A beta version will be available to invited guests in November, according to the release.