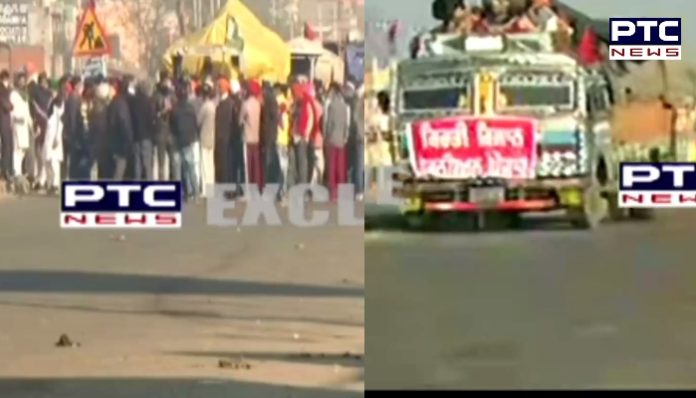 Farmers protest: Punjab farmers, who have covered a long distance facing water cannons, tear gas shells, breaking barricades, reached the Singhu border in Delhi as a part of their ‘Dilli Chalo’ agitation against the farm laws 2020, passed by the Union government.

The farmers have been marching towards Delhi, crossing the border at various places in Haryana, fighting with water cannons and police force. A huge number of farmers from Punjab have reached Delhi despite restrictions imposed by the Haryana government. 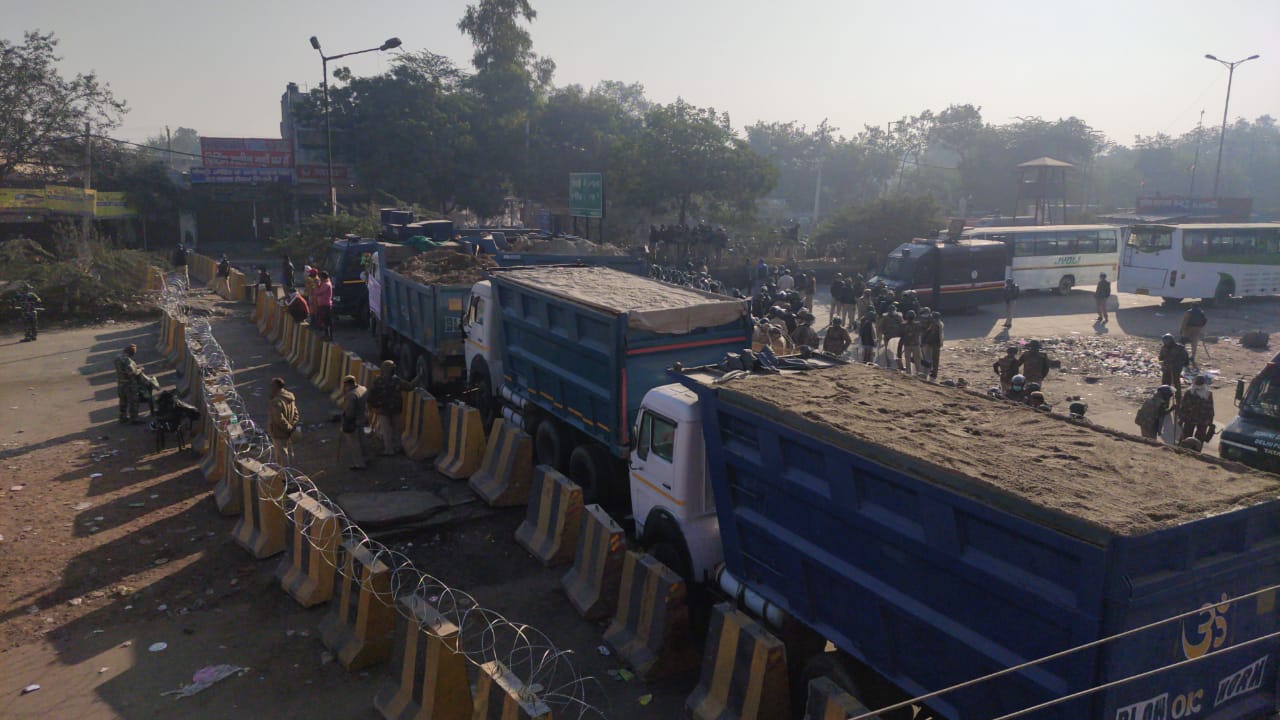 The Haryana government had sealed the borders and deployed heavy security, however, none of them worked, as Punjab farmers reached the Singhu border in a huge number.

Now, the farmers have been denied entry in Delhi via the Singhu border where police had requested Punjab farmers to settle down and protest peacefully. 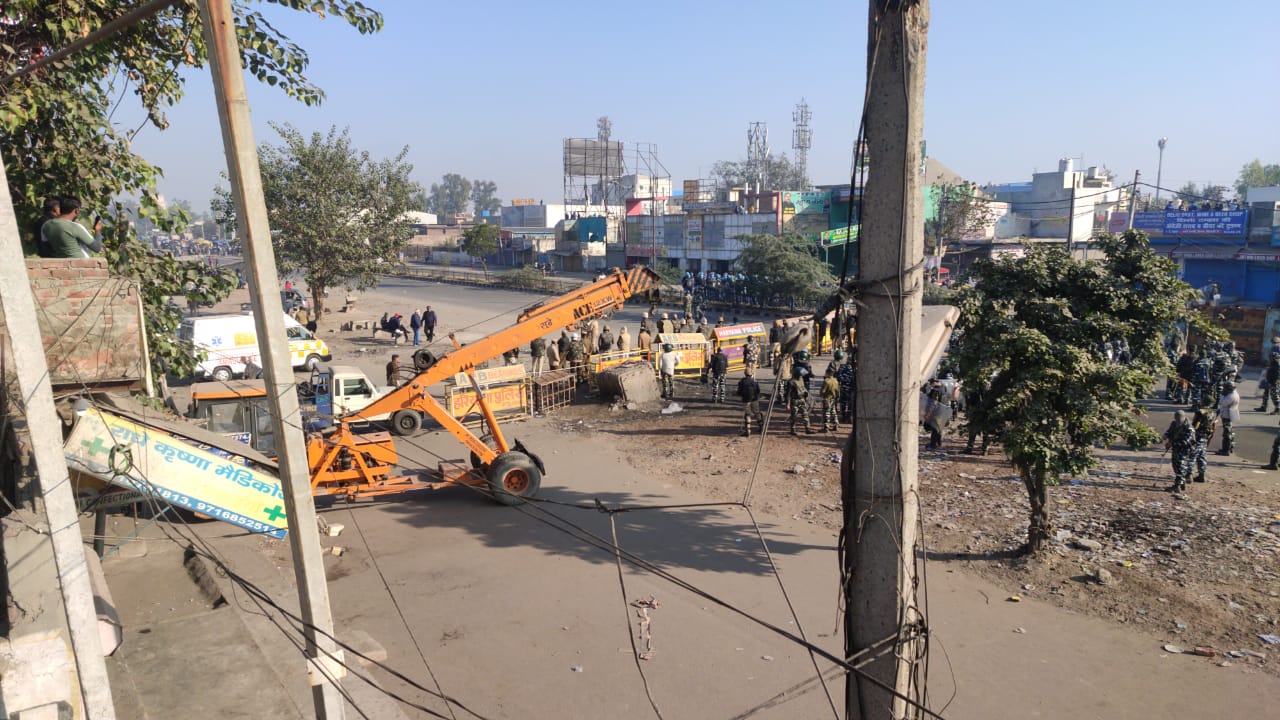 Meanwhile, the farmers have settled down near the border where heavy security has been deployed by Delhi police even as barricades, heavy stones, barbed wires, steel spikes, trollies loaded with soil have been deployed to not let farmers cross the border. 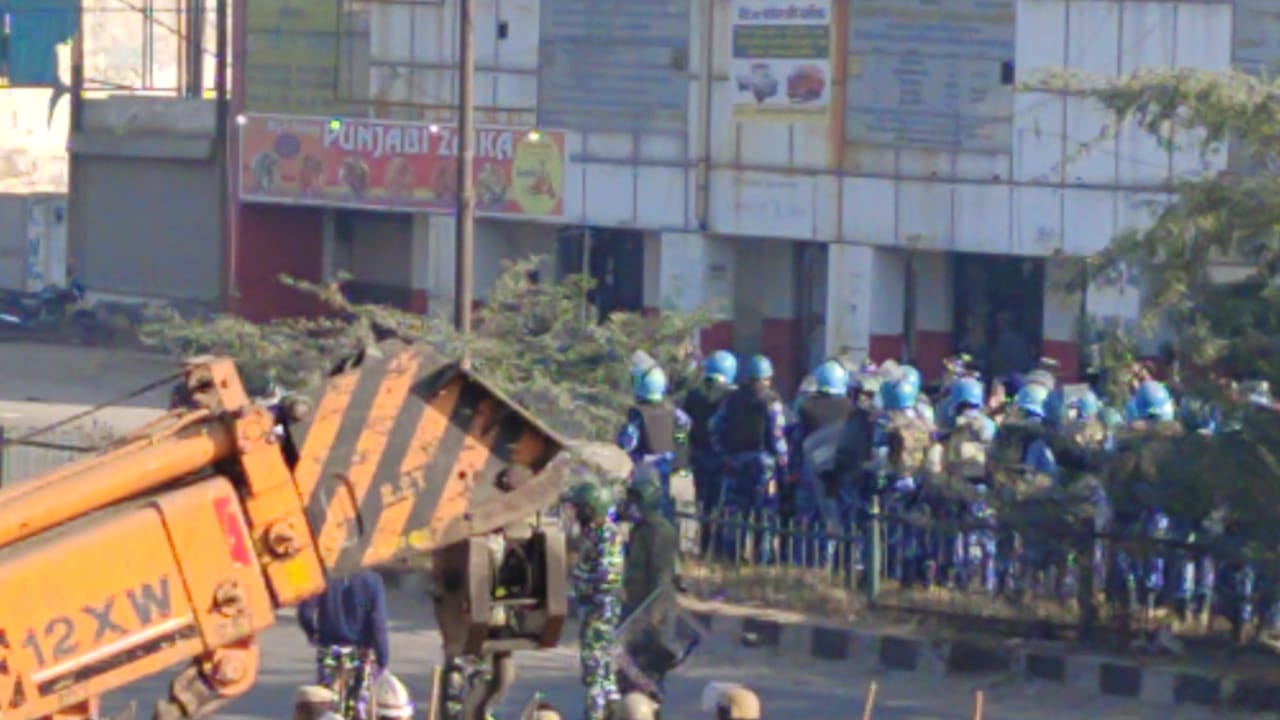 Earlier in Sonepat, the police resorted to water cannons on Thursday night to clear the roads. Amid cold weather the water cannons were showered, however, the spirit of the farmers was high.

The Punjab farmers heading towards Delhi, as a part of Dilli Chalo agitation, halted at the toll plaza in Panipat overnight, where the further strategy was discussed.