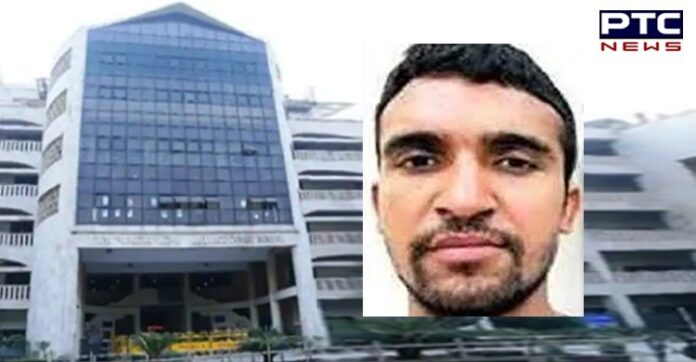 Delhi Rohini court shooting: Delhi’s top gangster Jitender Gogi shot dead in a shootout in Rohini court. He was arrested by the special cell of the Delhi Police.

As per the initial information, four people died on the stop in a crossfire between the criminals and the police. Delhi Police commissioner Rakesh Asthana said Rohini Court shooters have been hit in counterfire by policemen. 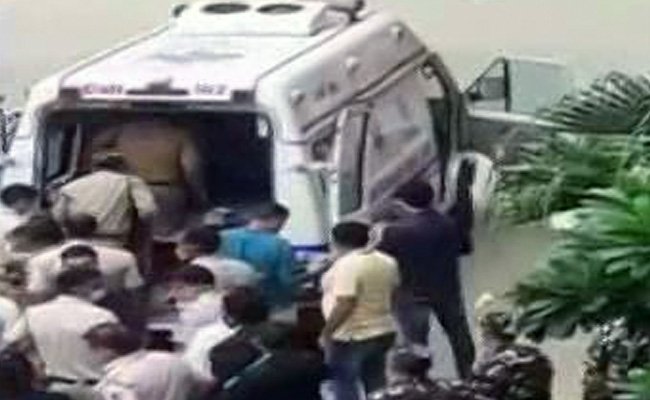 It has been reported that the infamous Tillu gang could be behind the Rohini court shootout and the prime target Jitender Gogi was shot dead.

Reportedly, the shooting took place in Rohini Court outside Court no. 206. Akhil Gogi (gangster) was targeted who died on the spot while two assailants died on the spot between the cross-firing by the police personnel present at the scene of the crime.

Reports suggest that the culprits were in the attire of an advocate. Also, one female lawyer was also injured in the attack. 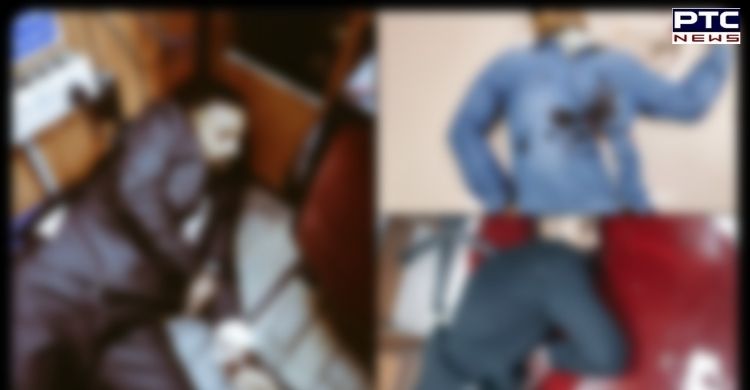 Around 35-40 rounds were fired in the court premises. Witnesses said two assailants, in the uniform of an advocate, fired upon Delhi gangster Jitender Gogi in court. The police team retaliated and fired in return upon the assailants.