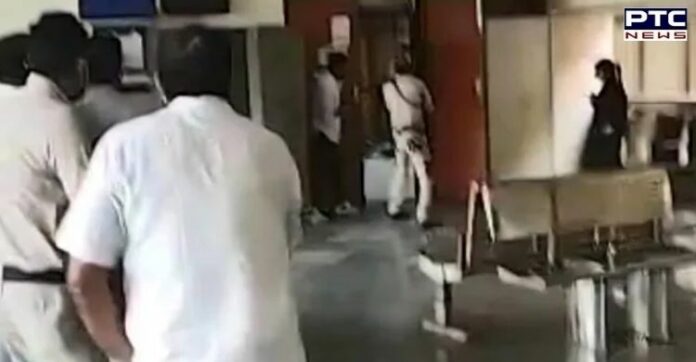 Delhi Rohini Courtroom shooting: The Delhi Police have held two accused in connection to the shootout in the Rohini Court in the national capital, the sources informed.

The accused have been identified as Umang and Vinay. Gunmen disguised as lawyers, present in the courtroom, shot gangster Jitender Gogi on Friday. 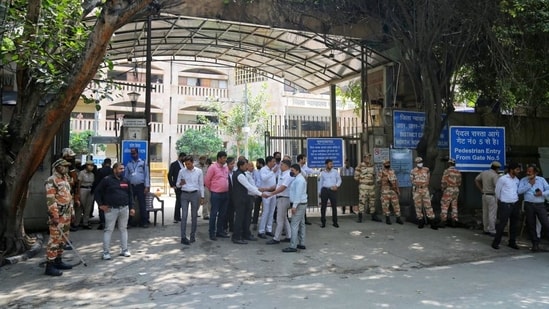 The assailants took out their weapons from under their lawyers’ robes and opened fire at Gogi. Special force personnel escorting the gangster then fired back, killing both the attackers on the spot.

The two assailants were present at the court dressed as a lawyer, the police said adding that the other two accused were absconding since the shootout here. 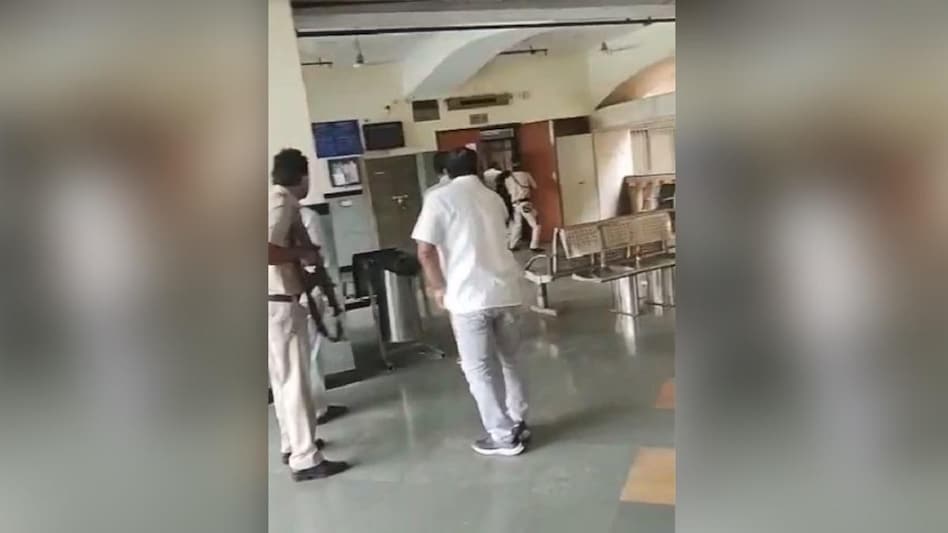 According to the sources, all four assailants met at a mall and left for the court.

It was planned that the Umang will wait outside in a car as a backup while the two accused would go inside the courtroom to eliminate Gogi. But since the plan failed, Umang fled away, sources added.

The police said that the arrests are being made on the basis of some unusual activities captured in the CCTV near gate no. 4. Gangster Jitender Mann ‘Gogi’, who was fired upon by assailants in Delhi’s Rohini court premises on Friday, has died, said Delhi Police on on Rohini court shootout.

On shooting in Rohini courtroom, Delhi Police Commissioner Rakesh Asthana had told ANI, “In view of his criminal record, Gangster Jitender Mann Gogi was being produced before the court today, under strict security arrangements but 2 people impersonating as lawyers, opened fired at him and killed him. Police responded and neutralized the two.”