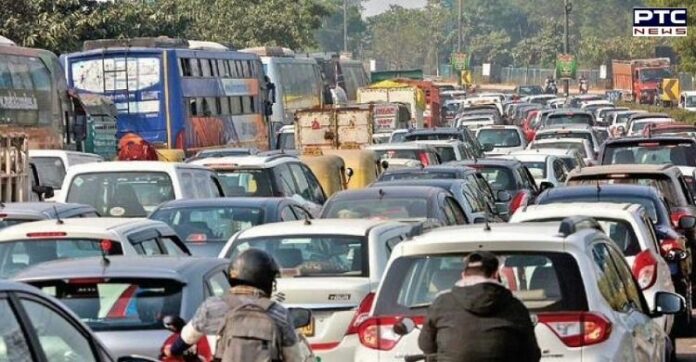 Delhi government on Wednesday extended the validity of necessary documents related to vehicles like driving license, Registration Certificate and others expiring on September 30, till November 30.

The Union Ministry of Road Transport and Highways had directed all the states to increase the validity of necessary documents related to vehicles, following which Delhi Government issued this order. “Ministry of Road Transport and Highways had issued advisories to all States and Union Territories regarding extension of validity of documents related to Motor Vehicles Act, 1988 and Central Motor Vehicle Rules, 1989. It was advised that in case of Fitness, Permit, Driving License, Registration or any concerned document(s) whose extension of validity could not or was not likely be granted due to lockdown and which had expired since February 1, 2020 or would expire by September 30, 2021, the same may be treated to be valid till September 30 2021. Enforcement authorities were advised to treat such documents valid till September 30, 2021,” reads the notice of Transport Department, Government of National Capital Territory of Delhi.

The notice said information has been received from various field offices that a large number of applicants are turning up for various services as the validity of various documents is going to expire on September 30, 2021.

The Transport Department said that instances of heavy crowding at various driving license centres have also been reported which is a matter of concern for the health and safety of applicants as well as the staff delivering the public services. It is also noted that due to a prolonged period of lockdown, there has been a cascading impact on the essential activities leading to congestion, crowding and delay in various services including the services of the Transport Department.