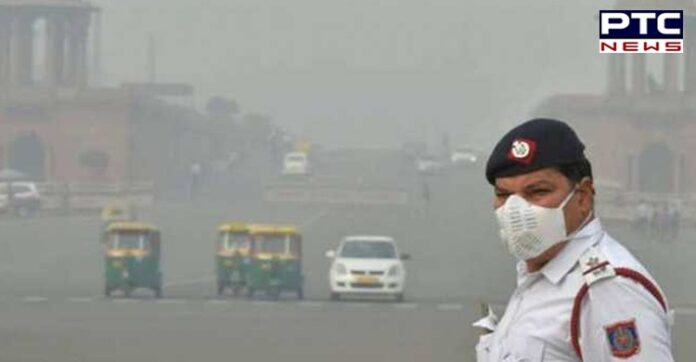 Delhi Air Quality Index: The air quality in Delhi on Monday continued to remain in the ‘very poor’ category, with PM2.5 as the lead pollutant, according to the Centre-run System of Air Quality and Weather Forecasting And Research (SAFAR).

Despite the off-season rain spell in Delhi, the Air Quality Index (AQI) of the national capital stands at 325 due to stubble burning. SAFAR on Sunday predicted ‘significant’ improvement in the air quality today due to the wind direction and the rains. 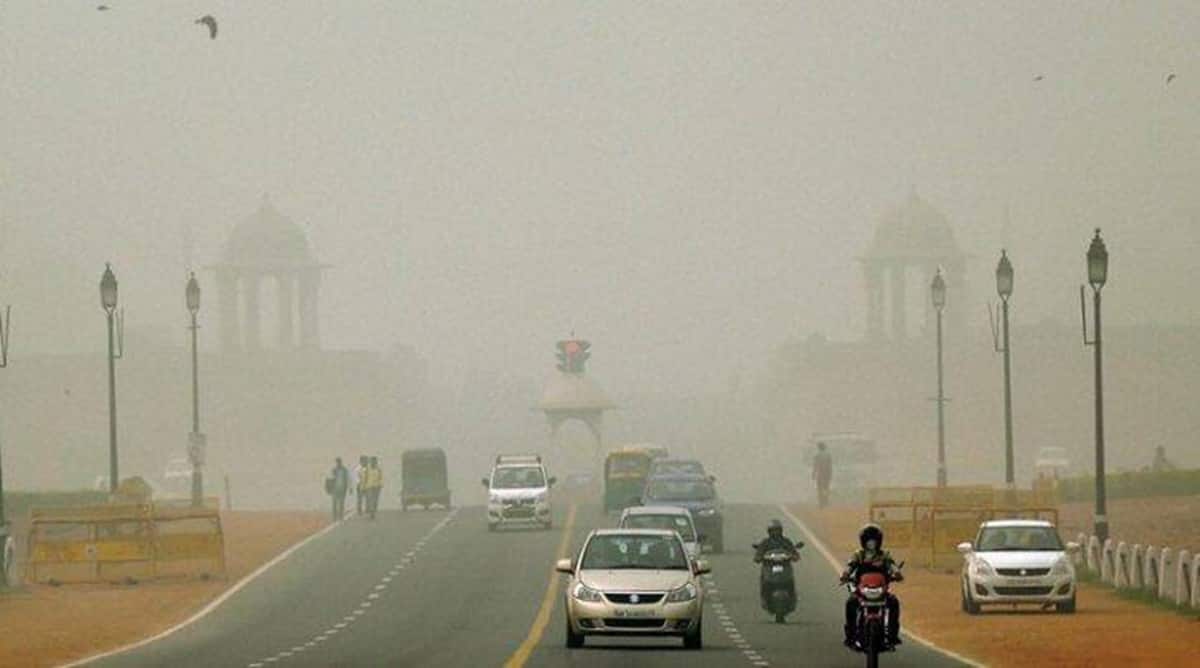 “Lower wind speed and low mixing layer height were inhibiting dispersion along with moderate stubble intrusion. However, now that wind direction is mainly from the eastern side and moderate rain is expected, AQI will improve significantly and touch the moderate category for tomorrow and then again degrade to poor category for next 2 days,” SAFAR said on Sunday. The India Meteorological Department (IMD) on Monday predicted thunderstorms and moderate to heavy intensity rain for Delhi and adjoining areas of Haryana, Uttar Pradesh, and parts of Rajasthan.

Meanwhile, Delhi Environment Minister Gopal Rai on Thursday said that the Delhi Government will start the ‘Red Light On, Gaadi Off’ campaign from October 18 with an aim to tackle air pollution, and the first phase of the campaign will run till November 18.