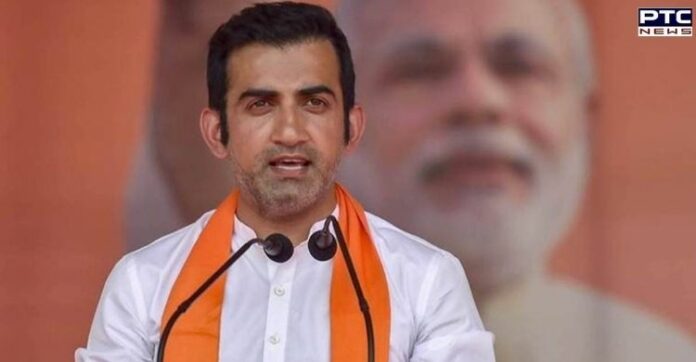 According to sources, the account handler has been identified as Sahid Hamid. BJP MP Gautam Gambhir had said that he had received two death threats via e-mails within 24 hours from “ISIS Kashmir”. “We are going to kill you and your family,” read the first threat e-mail received from ‘ISIS Kashmir’. The second threat mail read, “We intended to kill you, but you survived yesterday. If you love the life of your family, stay away from politics and the Kashmir issue.” 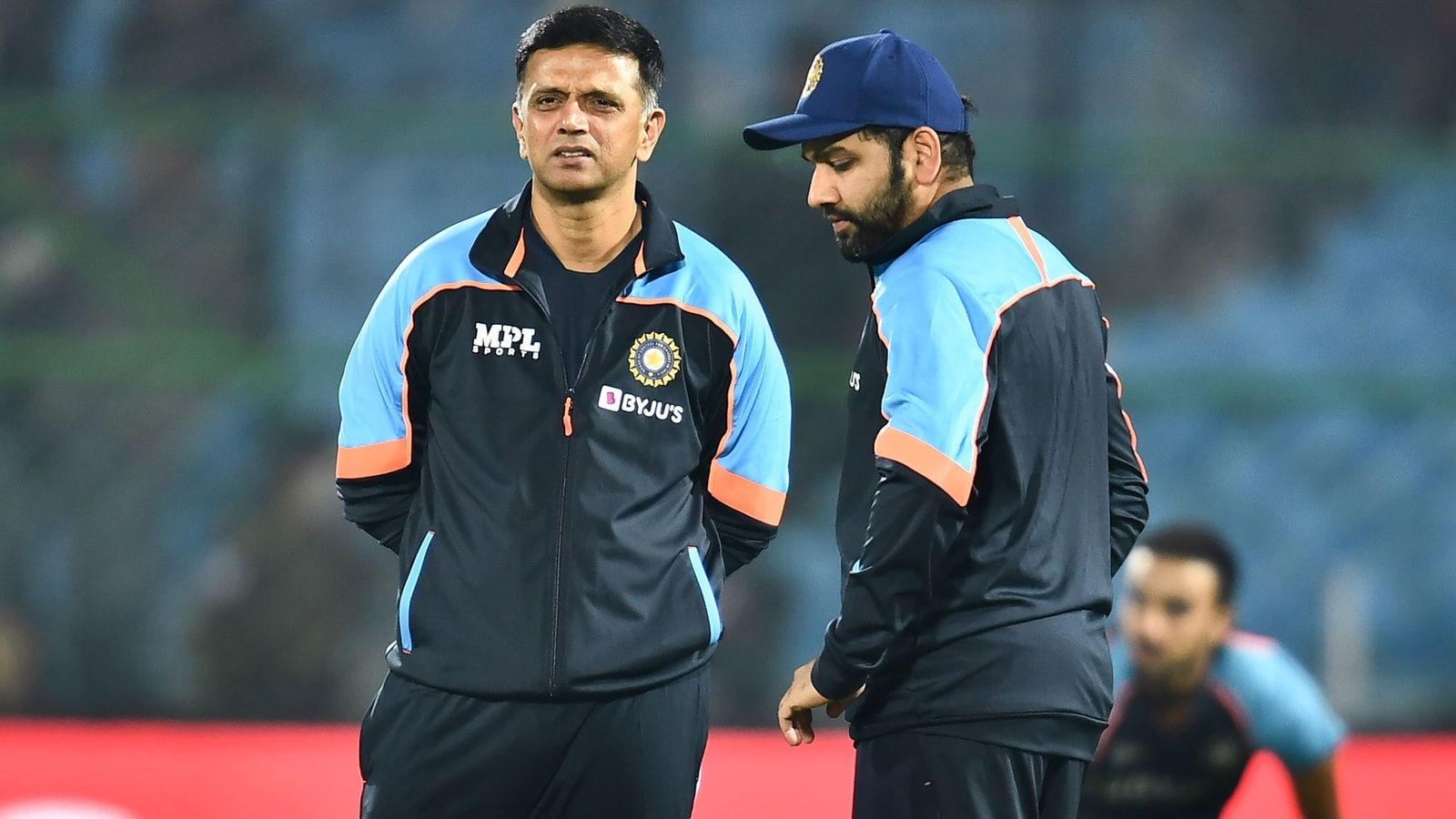 Following the threats, security has been beefed up outside Gambhir’s residence.
Senior officials of the Delhi Police have also informed that Gautam Gambhir’s complaint was marked to the Cyber Cell of the Special Cell to know the source of the mail.
Further investigation is underway. 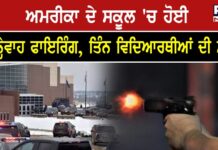 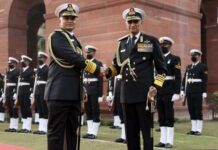 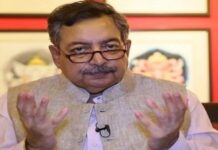 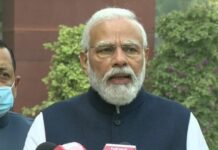 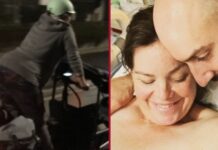