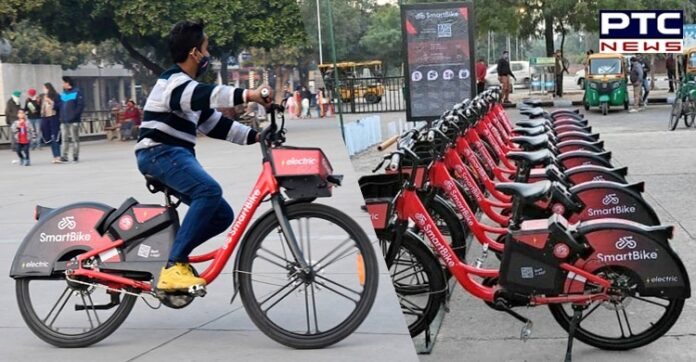 Chandigarh News: In a major development, the Chandigarh administration has launched a public bike-sharing project for its residents under the smart city project.

Everything related to these e-bikes can be managed by an application, which is linked to them. In the first phase of the bike-sharing project, 1,250 cycles have been provided at different docking stations. 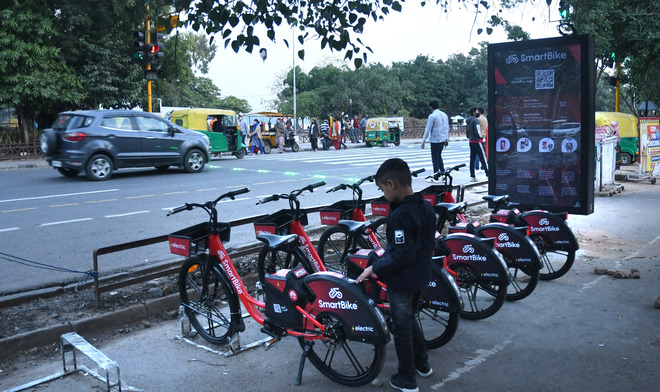 The residents and tourists can now enjoy cycle rides which come for a minimal charge of Rs 10 per hour. The Chandigarh Mayor, Ravi Kant Sharma said that the project, under the smart city project, was launched three days ago along with various other projects, that were launched by the Governor.

Meanwhile, 155 docking stations have been installed from where people can pick up their bicycle from the docking point and can drop it back after the ride. “We have kept a minimal charge of Rs 10,” he said.

“This is the first phase of this project, under the smart city project. It aims at providing 5,000 bicycles to the residents. This project will be completed in four phases by 2022,” he added. 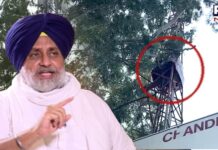 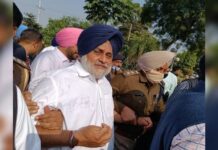 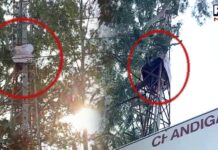 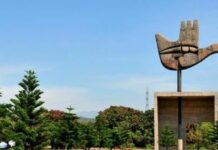 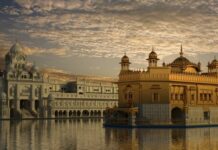 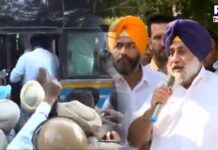