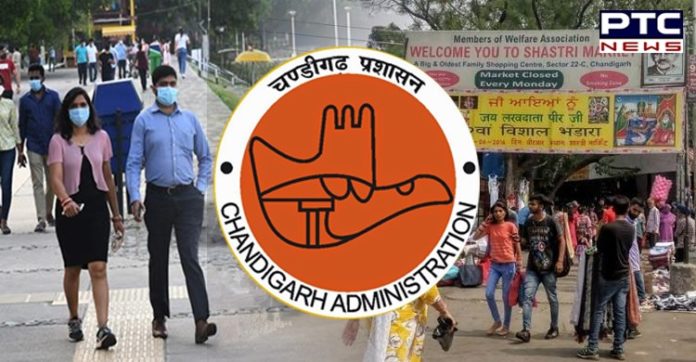 Amid a decline in coronavirus cases in Chandigarh, the administration on Tuesday announced that there would be no restrictions on the opening of Sukhna Lake on Sundays and even the limit of special gatherings like marriages has been increased.

After detailed discussions in the War Room, Chandigarh Administration announced some major relaxations from coronavirus restrictions. 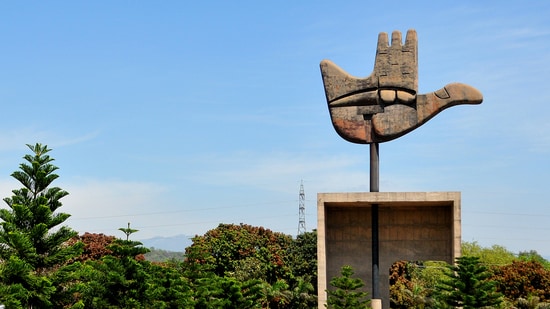 Selected swimming pools of the Sports Department will be opened for the swimmers, players on the condition that all eligible players are administered at least one dose of vaccine and are tested after every fortnight. 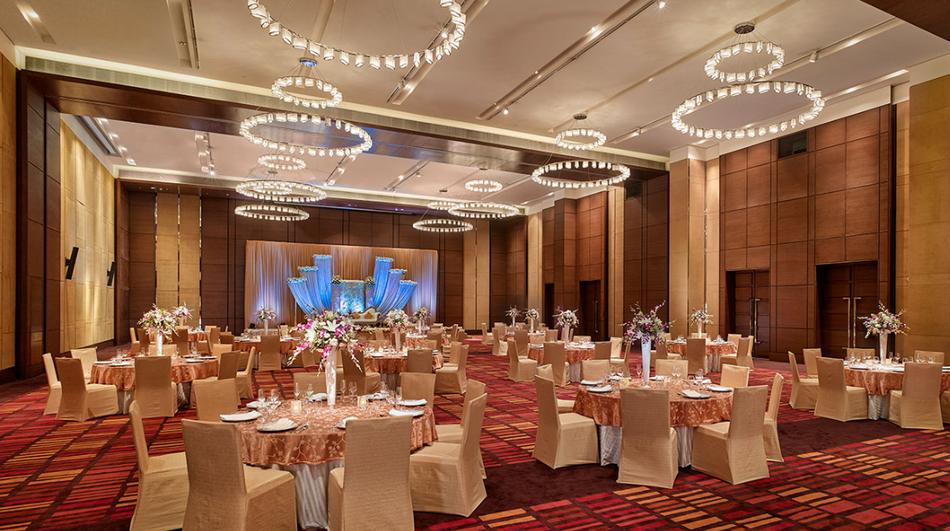 Liquor vends will be clubbed in the category of restaurants, bars, and eateries and are allowed to open accordingly.

The number of guests allowed for special gatherings like marriages would be increased to 100 or 50 percent capacity of the banquet hall etc., whichever is less. 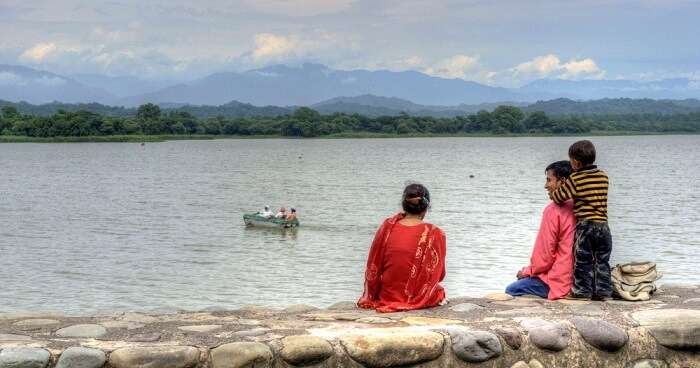 Further, it would be mandatory for all guests and staff of the hotel and banquet hall to have received at least one dose of vaccine or to have a negative RTPCR report of the last 72 hours.